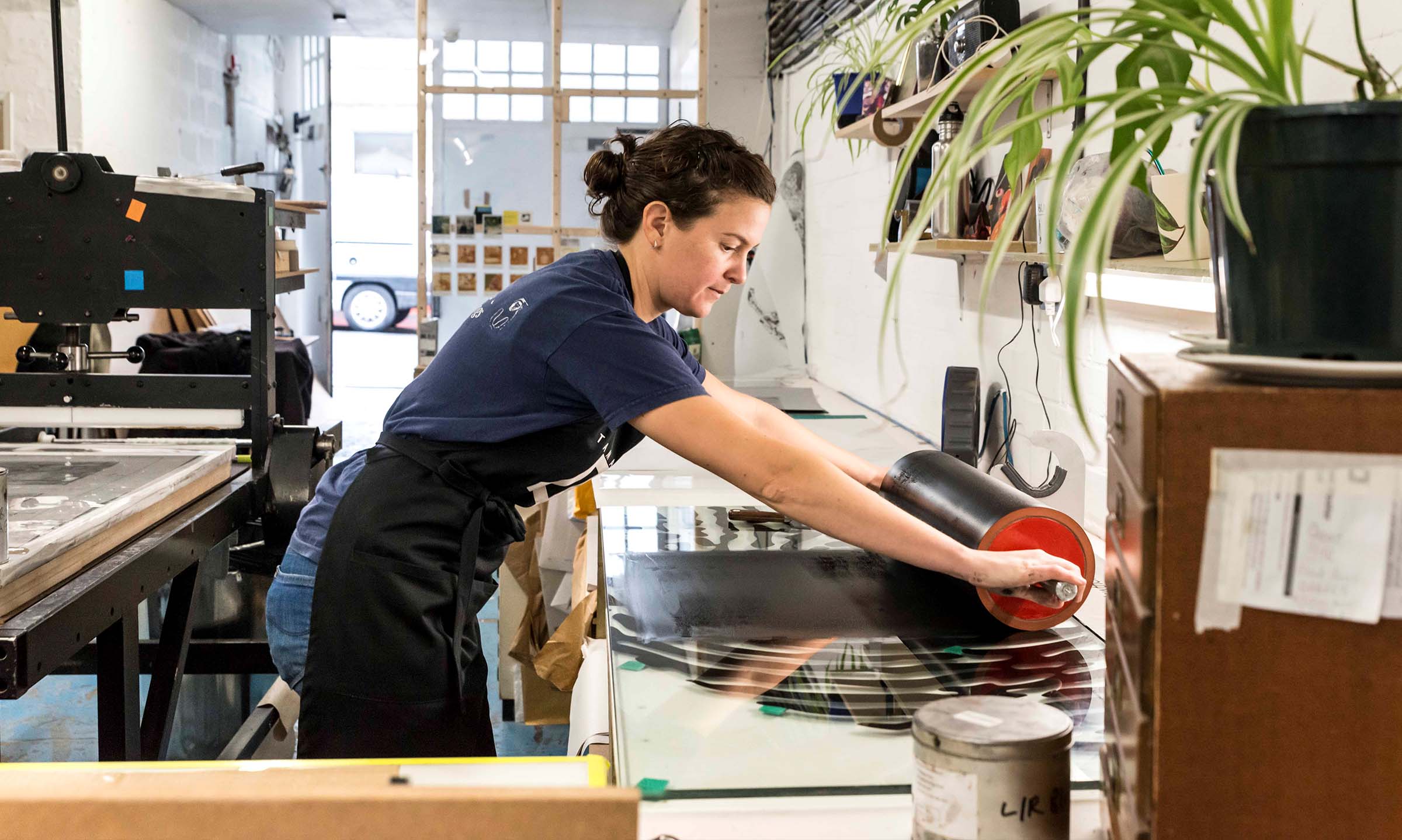 In 2020, The Heritage Crafts Association (HCA) was selected as a partner to benefit from Benefact Trust’s Heritage Grants Programme. Seven unique craft businesses and individuals received funding support from the £12,000 awarded to HCA’s Endangered Crafts Fund– the final recipient being Catherine Ade, a lithographer from Bristol.

Catherine is a practicing artist and craftsperson with ten years’ experience working in education and collaborative painting. She has studied the art of Lithography widely – an ancient printing process that uses a flat stone or metal plate to create beautiful images.

Catherine taught stone lithography from 2011 to 2020 before establishing The Lemonade Press, which is the only studio in the UK dedicated to preserving the art of lithography. A skill which was added to the Red List of Endangered Crafts in May 2021.

With the support of Allchurches funding, and through HCA’s Endangered Crafts Fund, Catherine’s studio will run eight workshops on different lithography techniques and increase participation in the printmaking process, as well as continuing to supply lithography plate graining services.

Paul Playford, who heads up the Heritage Grants Programme at Benefact Trust, said:  “We’re proud that our funding is helping to ensure that at-risk crafts can be handed down the generations, along with the tools and training needed to enable their protection in the long term.

“We’re delighted to support Catherine in the latest round of HCA’s Endangered Crafts Fund, as she inspires future lithographers, and does her bit to save this ancient and beautiful craft from extinction.”

HCA launched its Endangered Crafts Fund in 2019, on the back of its Red List of Endangered Crafts, to increase the likelihood of at-risk heritage skills surviving into the next generation. Sinced it was launched, the fund has supported 35 projects so far. Catherine joins six other talented businesses and individuals to benefit from Benefact Trust’s contribution: 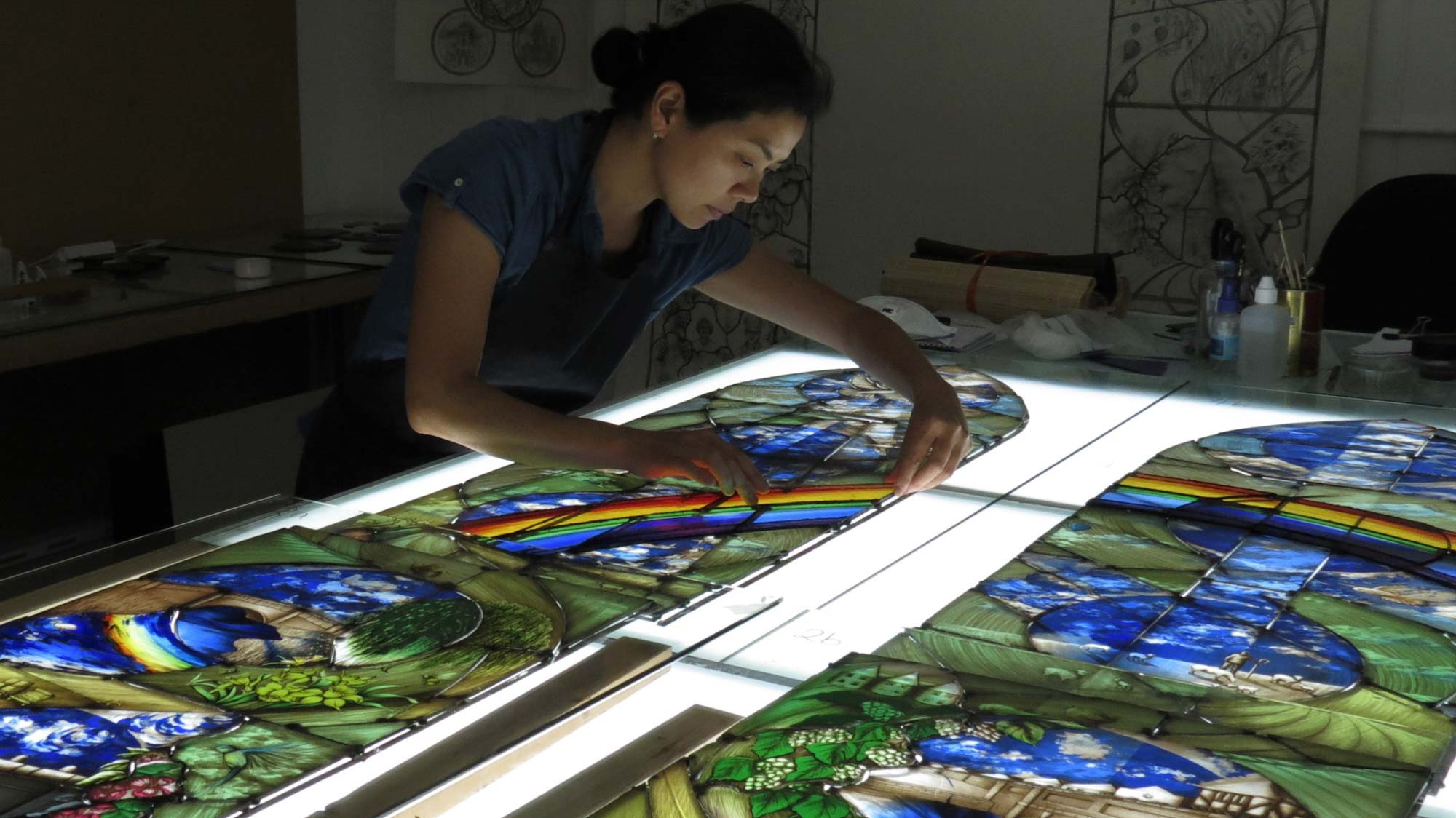 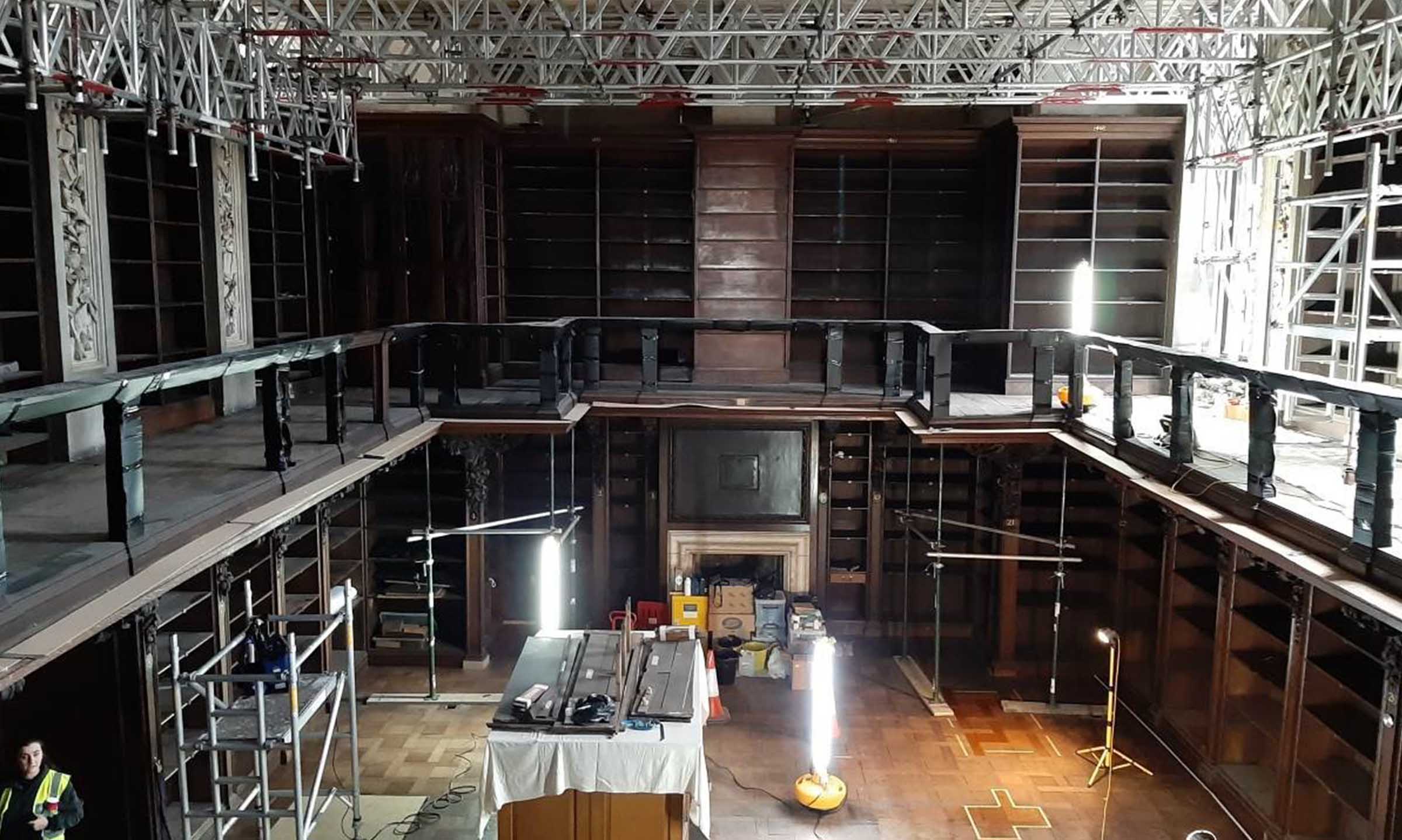 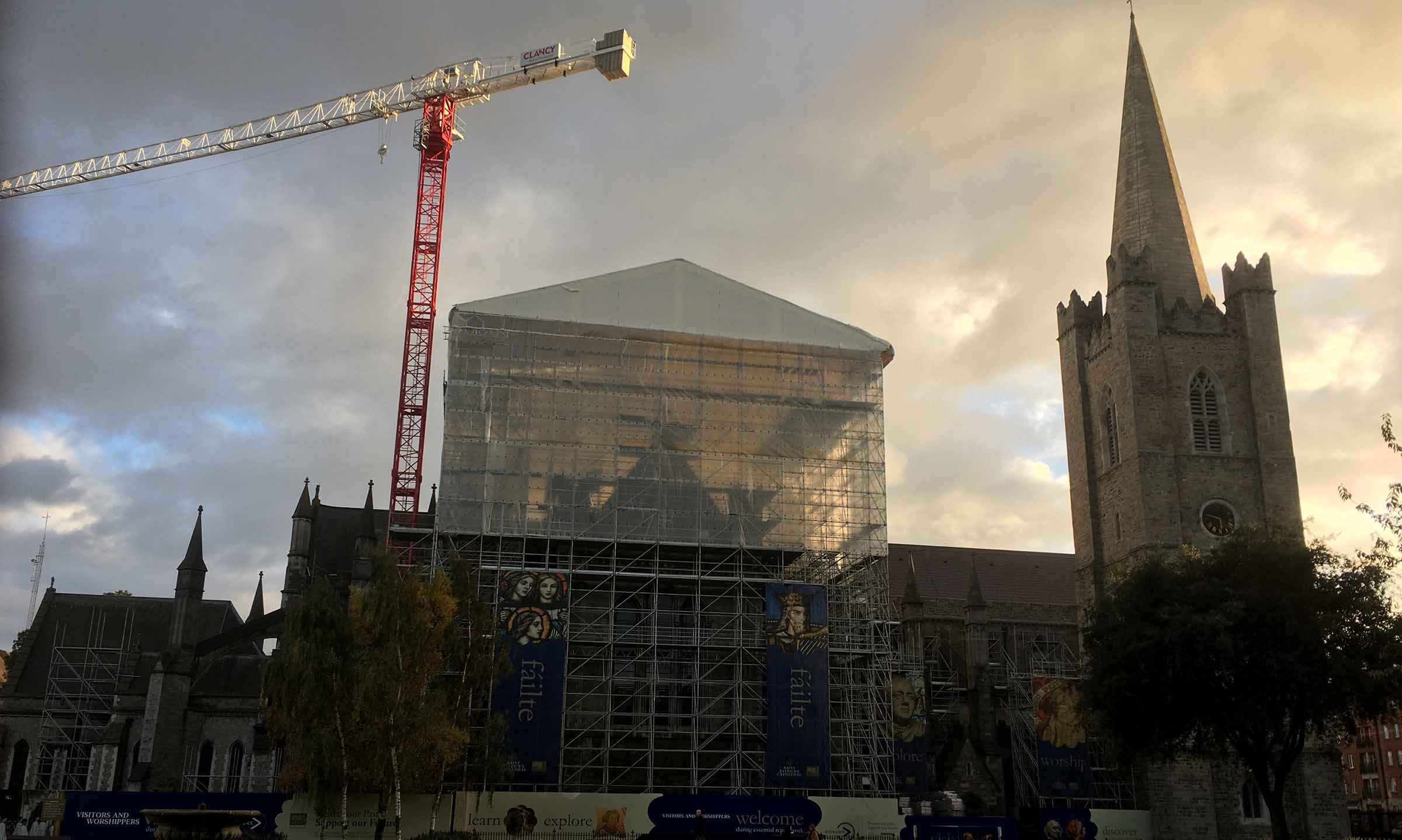