A church, once restored, helps restore the lives of its community 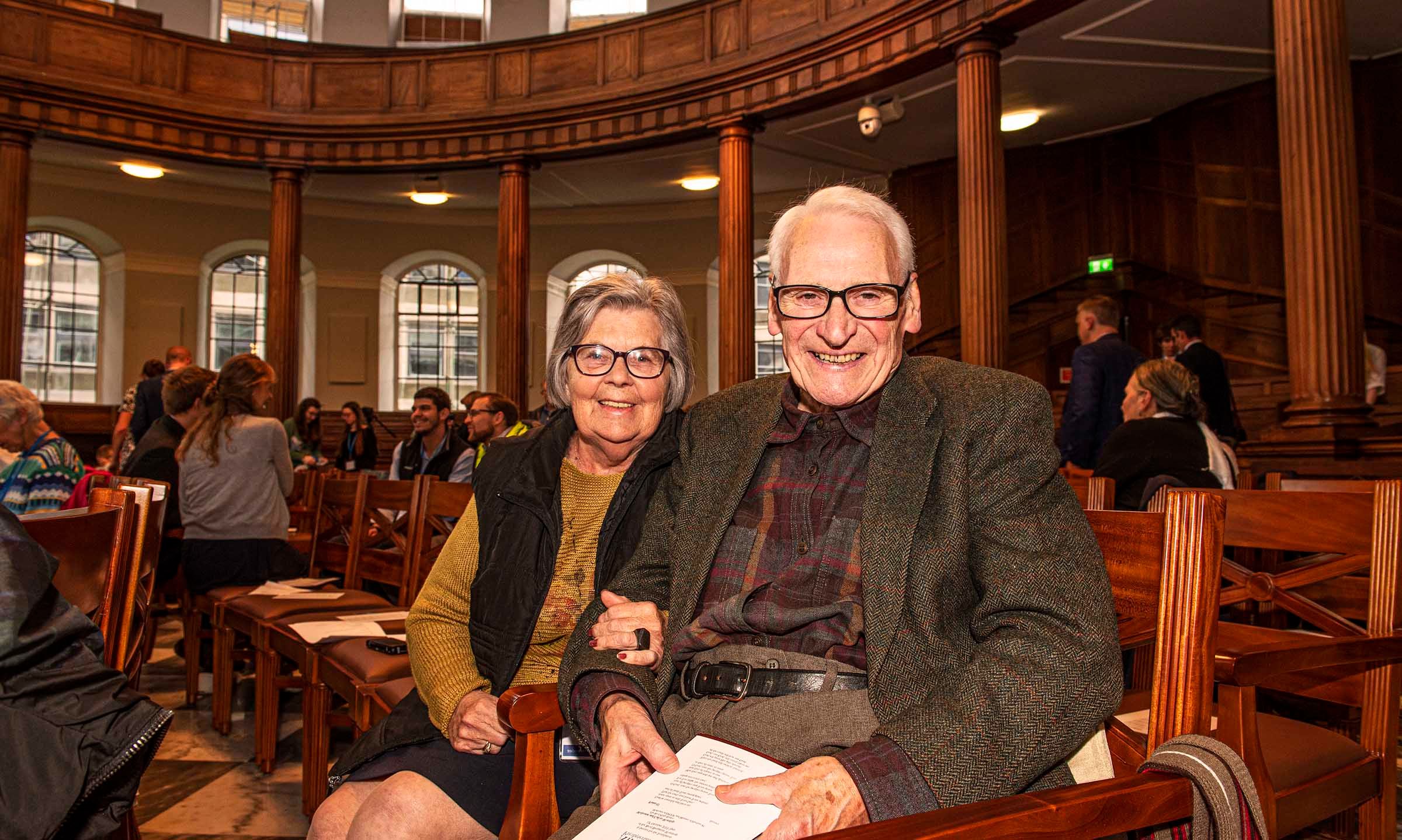 A church, once restored, helps restore the lives of its community

Funding from Benefact Trust has enabled Gateshead Presbyterian to find a new home (and name) in a heritage gem, and is now also supporting the church to adapt its services to provide vital spiritual and community support through COVID-19.

Gateshead Presbyterian (now All Saints Presbyterian) is a friendly congregation made up of all ages, abilities and over 15 nationalities! The church community is buzzing with activity, hosting theological conferences with renowned speakers of the world; running youth work initiatives; working with students; training youth ministers; and running the only church service in Tyne and Wear in Urdu for the local South Asian community.

“We became aware that All Saints Church was available in 2018. Many proposed schemes to bring the building back to life had come and gone over the years, and finally the church had found its perfect match in Gateshead Presbyterian. Many wanted to adapt the building for their own needs, but we liked the building precisely as it was and planned to furnish and decorate it sympathetically rather than change its character.” – Katherine Calvert, Project Fundraiser

All Saints Church is situated above the Quayside as one of Newcastle’s most prominent landmarks. It has a rare oval design and baroque tower which punctuates the city skyline.

The Georgian church was built between 1786 and 1796, and was designed by Tyneside architect David Stephenson as the only elliptical church in England!

It served as a parish church until 1959 until it was sold to Newcastle City council in the 1970s as a rehearsal space for the Royal Northern Sinfonia – but after falling into disrepair, it was added to the Heritage at Risk Register in 2012.

Gateshead Presbyterian sought to bring All Saints back to life as a church once more, and grants of £135,000 from Historic England and £16,000 from Benefact Trust helped make this vision a reality. This architectural gem has now been removed from the Heritage at Risk Register.

The doors opened to the new congregation in 2019, as a place for worship, a tourist attraction, a venue for weddings, a concert hall and much more. And then came COVID-19 in March 2020… 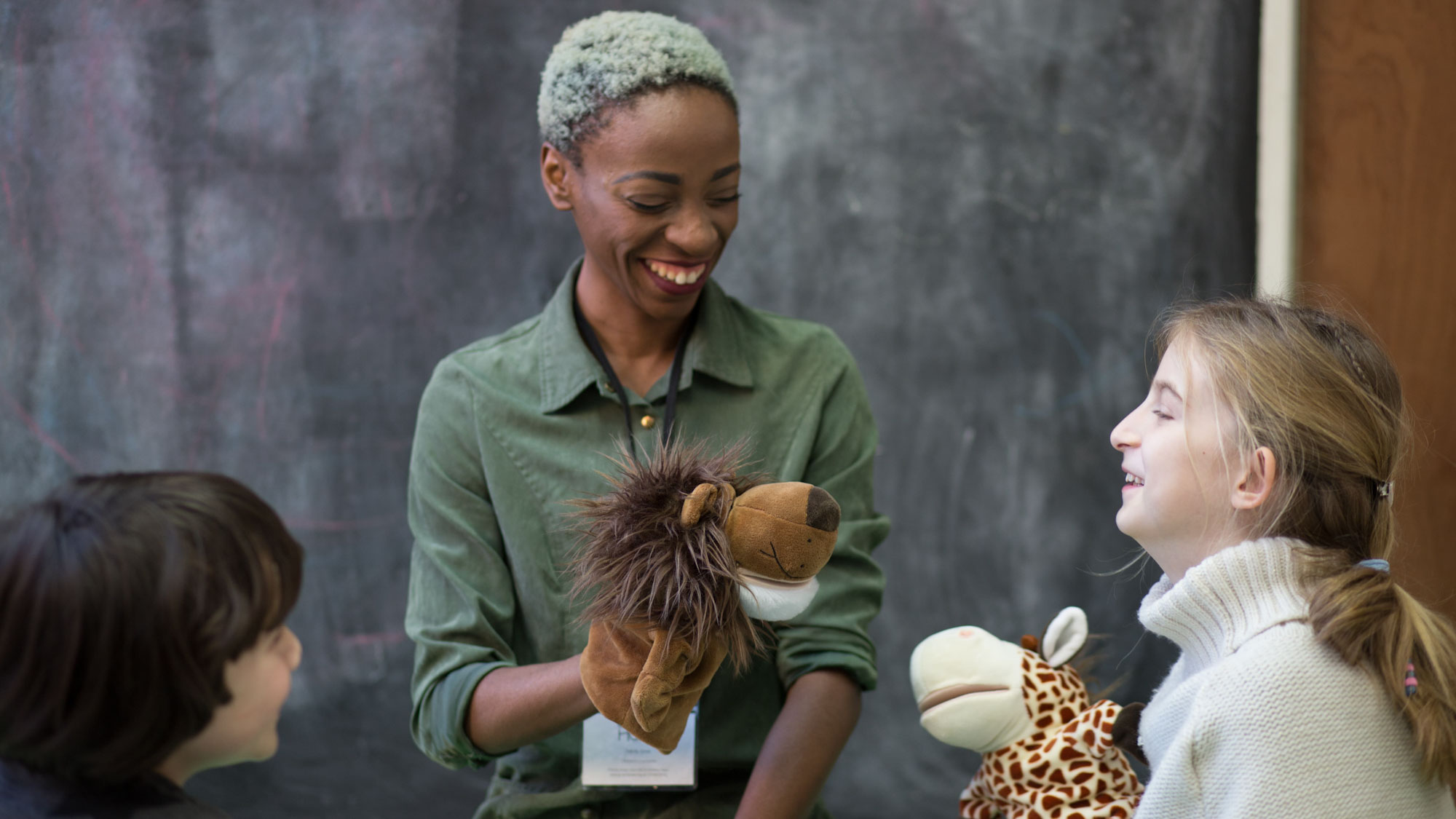 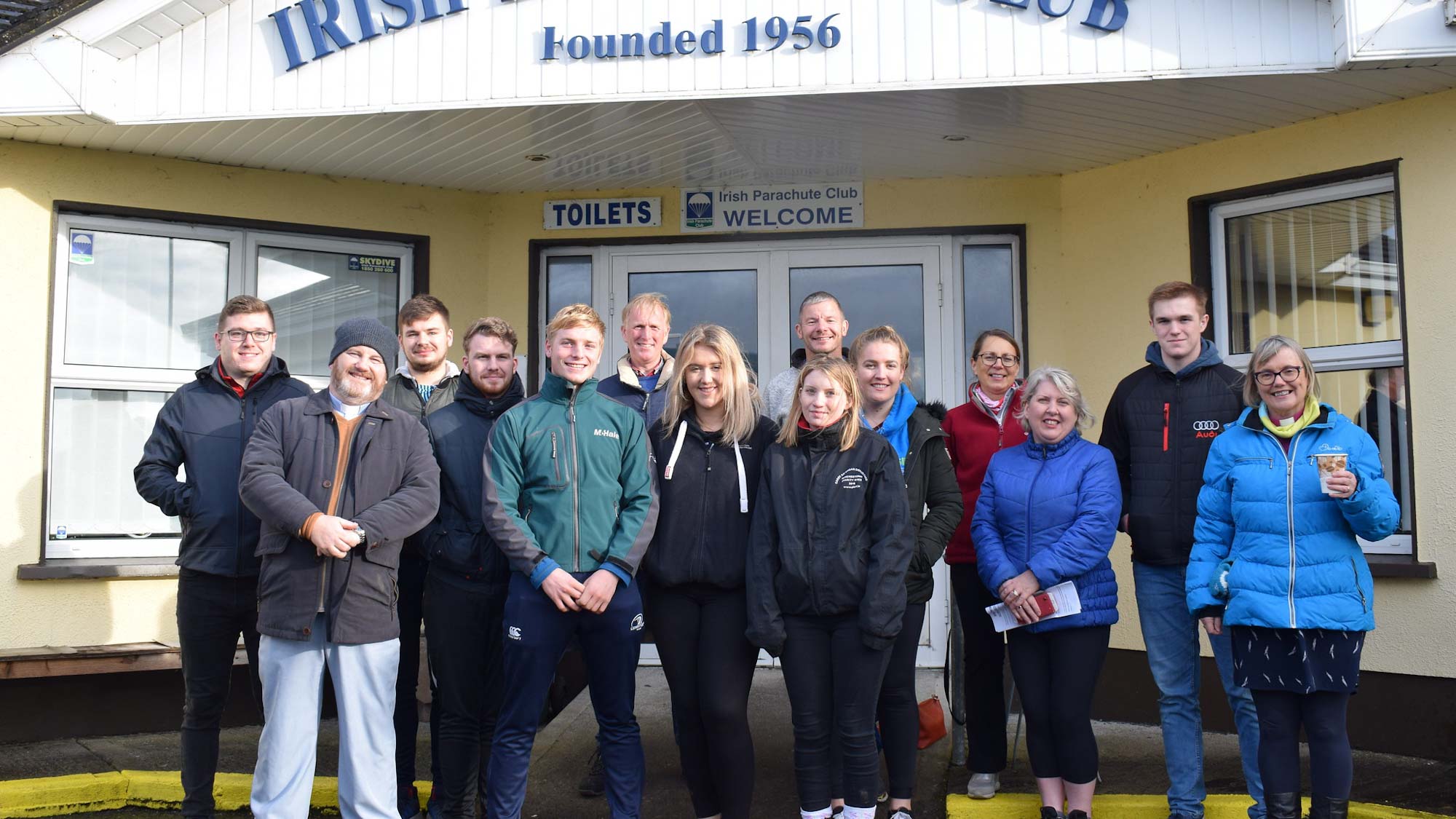 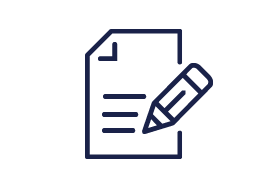 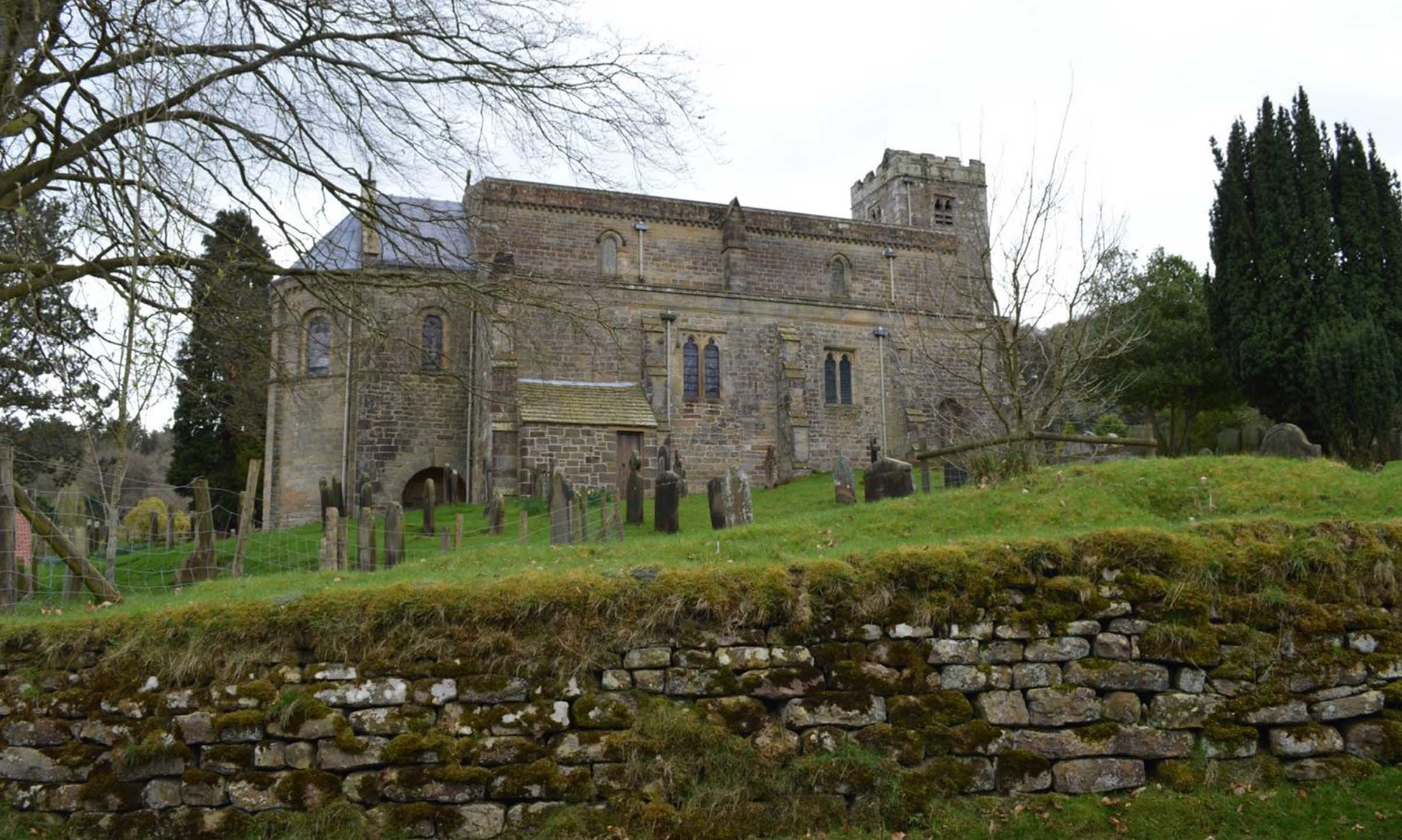