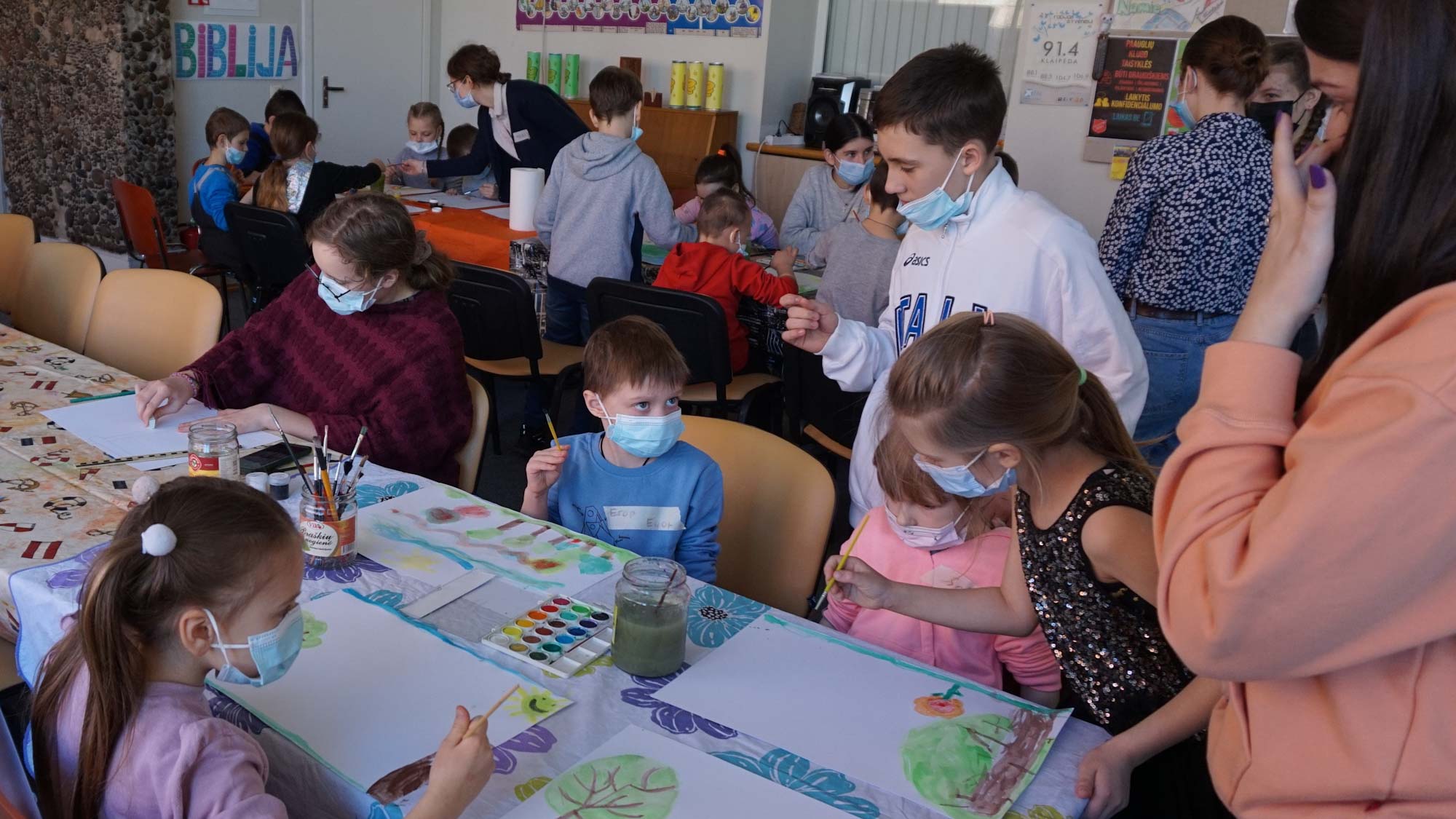 Charities
Published: 30 June 2022
£1M of our funding has been allocated for immediate and longer-term support of people suffering the devastating conflict in Ukraine. In the latest round of grants, £250,000 has been awarded to three charities on the ground in Eastern Europe, bringing the total amount awarded so far to £500,000.

By awarding significant grants to charity partners who are operating right now in Ukraine and other Eastern European countries, we’re responding to the urgent needs of people whose lives have been torn apart by conflict. Homes, schools and hospitals have been destroyed and as the devastation continues, families have been forced to abandon their homes in life-threatening conditions, leaving behind everything they own.

In March 2022, our Board of Trustees awarded funding to Depaul International, World Vision, Tearfund, All We Can, and British Red Cross. Grants enabled the charities to provide food, shelter, medical care, and essentials to those most in need. Dedicated to continuing this vital support, we have just awarded a further £250,000 total to:

• Depaul International – Our funding has already enabled the charity to buy urgently needed food and hygiene kits for thousands of people. An additional £100,000 will allow the charity to reach more communities, and more people in desperate need.

• British Red Cross – So far, British Red Cross has assisted over 2.1 million people impacted by the crisis in Ukraine, with the support of funding such as ours. A further £100,000 from the Trust will help the charity to provide high quality healthcare, clean water, shelter, cash support, and long-term interventions for many more people.

• The Salvation Army – The Salvation Army is addressing the immediate need in Ukraine and the surrounding countries, providing both emotional and pastoral care, as well as practical assistance such as food, water, medication, shelter, translation services, and transport to other countries. The charity’s long-term involvement will include helping refugees to return to Ukraine when safe to do so and supporting asylum seekers to resettle elsewhere. £50,000 of our funding will support the emergency response teams who are working tirelessly to provide vital humanitarian aid and emotional support.

We have now supported six charities working in Eastern Europe, each specialising in different areas of disaster response and all experts in humanitarian aid. British Red Cross, World Vision and Tearfund are among the 15 members of The Disasters Emergency Committee (DEC).

The DEC estimates 18 million people will be affected by the escalating conflict. Over a quarter of the population have already fled their homes since the conflict began – leading to a huge humanitarian crisis.

Benefact Trust has a further £500,000 allocated in support of Ukraine, which will be distributed in the most impactful way as the crisis unfolds.

Lesley King-Lewis, Trust Director for Benefact Trust, said: “It has been overwhelming to hear the difference our grants have made to the charities - and the vulnerable people they’re supporting - over the last couple of months. But the work doesn’t stop there. As the devastation continues in Ukraine, and more people flee their homes, support from charities is becoming even more vital. That’s why we’ve just awarded additional funding towards the cause, and we’re already thinking about the most impactful way to distribute the remaining £500,000.”

Alexandra Cairns, Trust Fundraising Manager for The Salvation Army, said: “The Salvation Army is truly grateful for the support of Benefact Trust towards our response to the Ukraine crisis. Their support helps us to continue providing vital humanitarian aid and emotional support on the ground in Ukraine and neighbouring countries, and continue addressing the risk of refugees being exploited through our global anti-trafficking networks.” 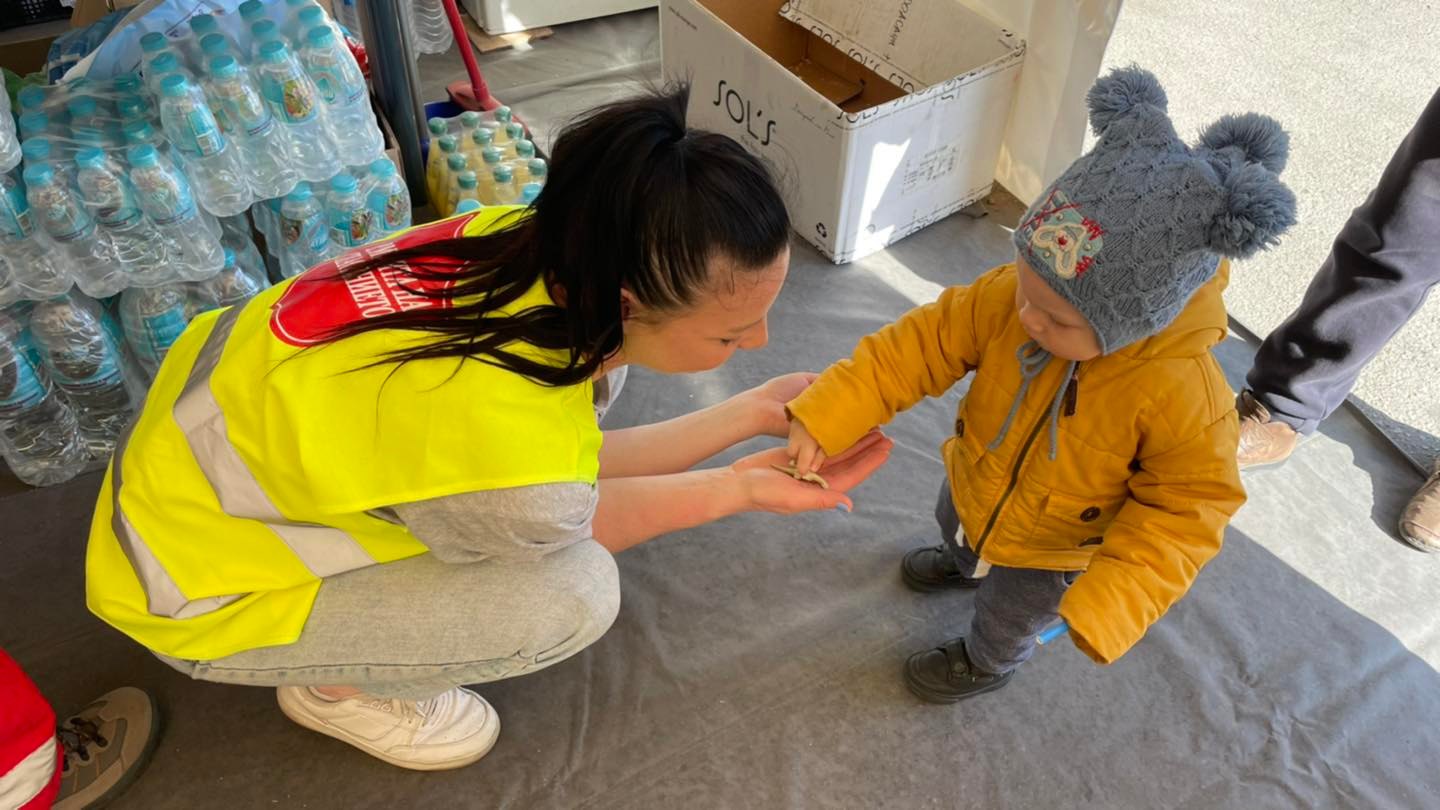 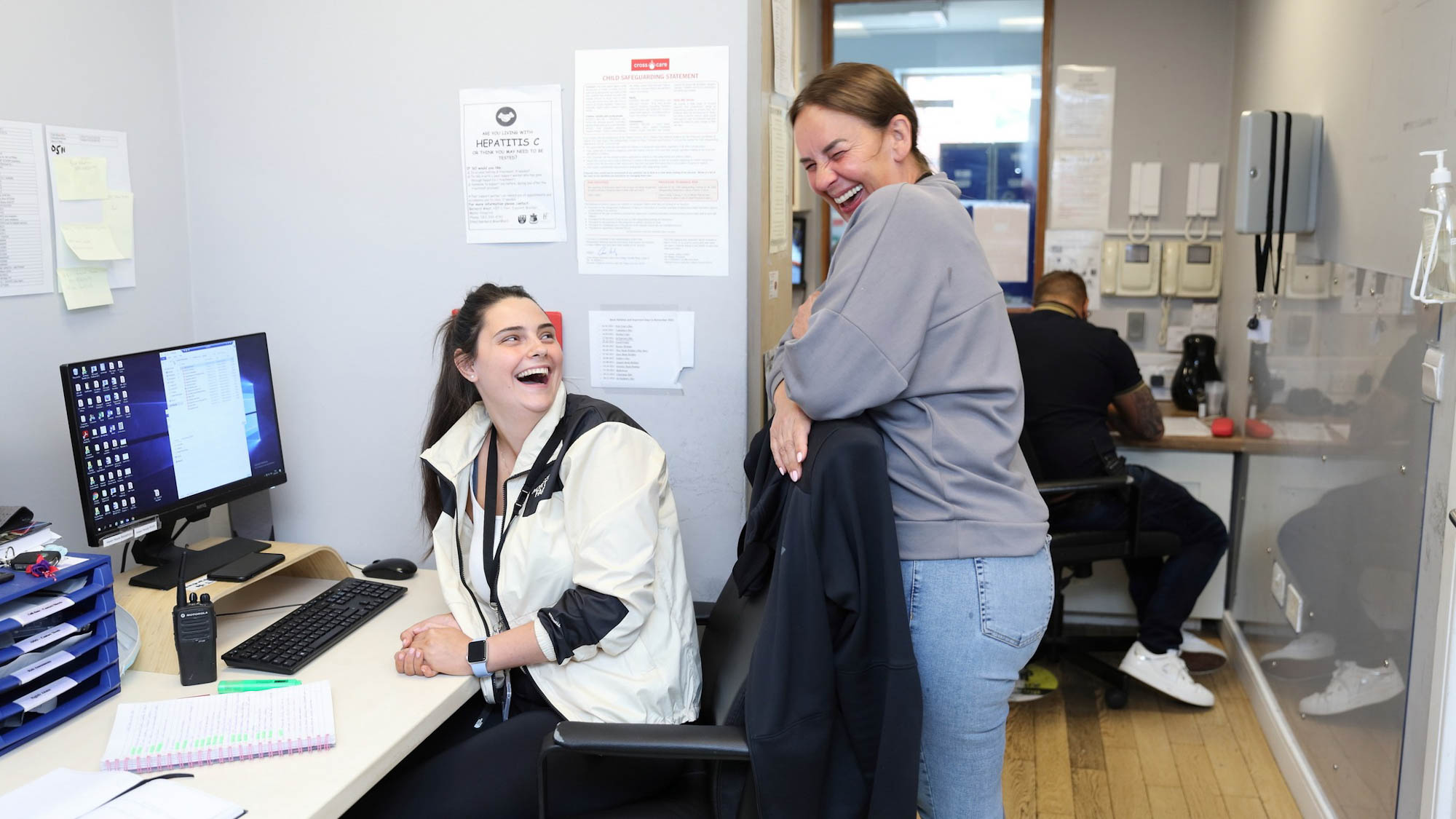 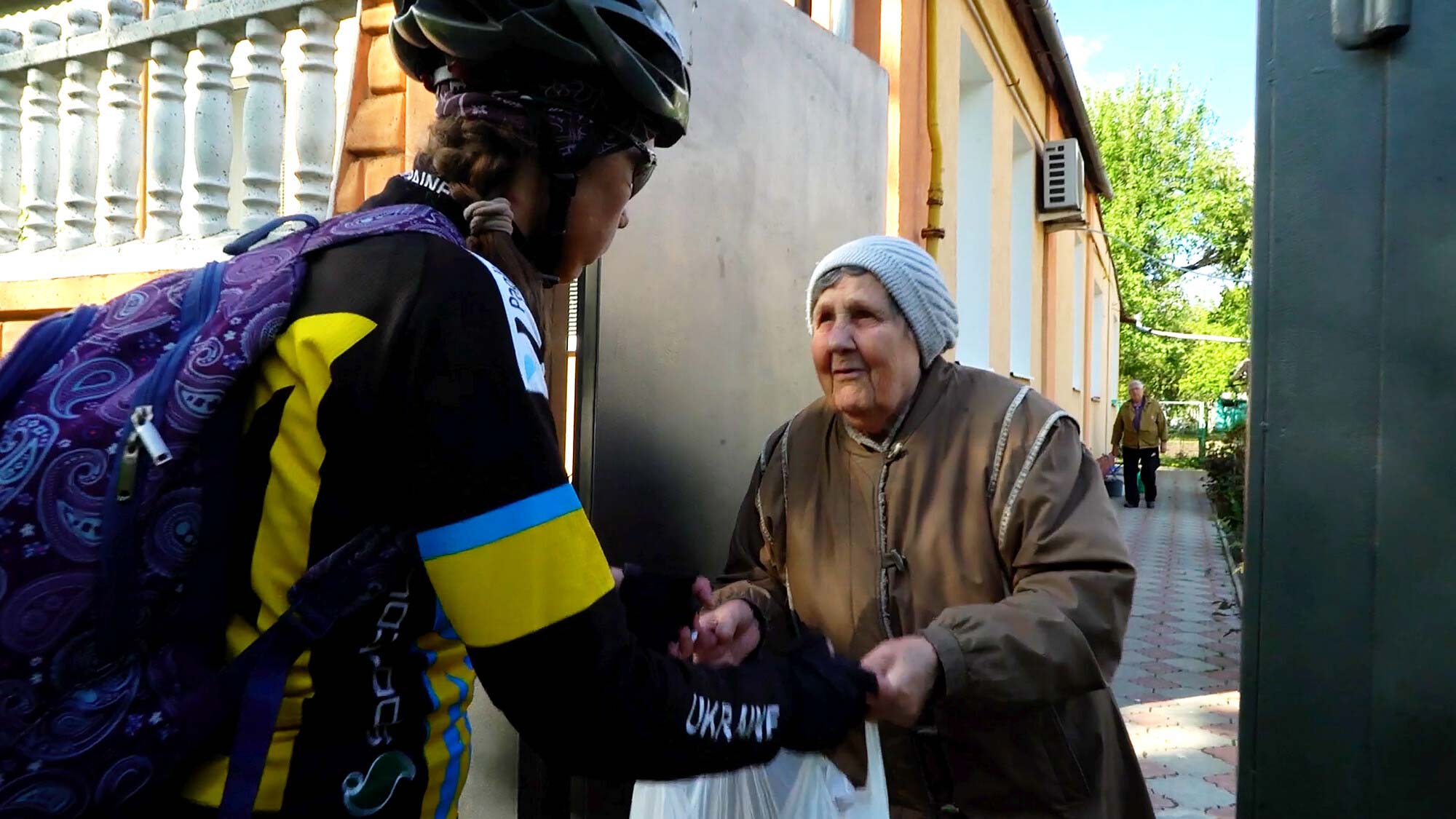 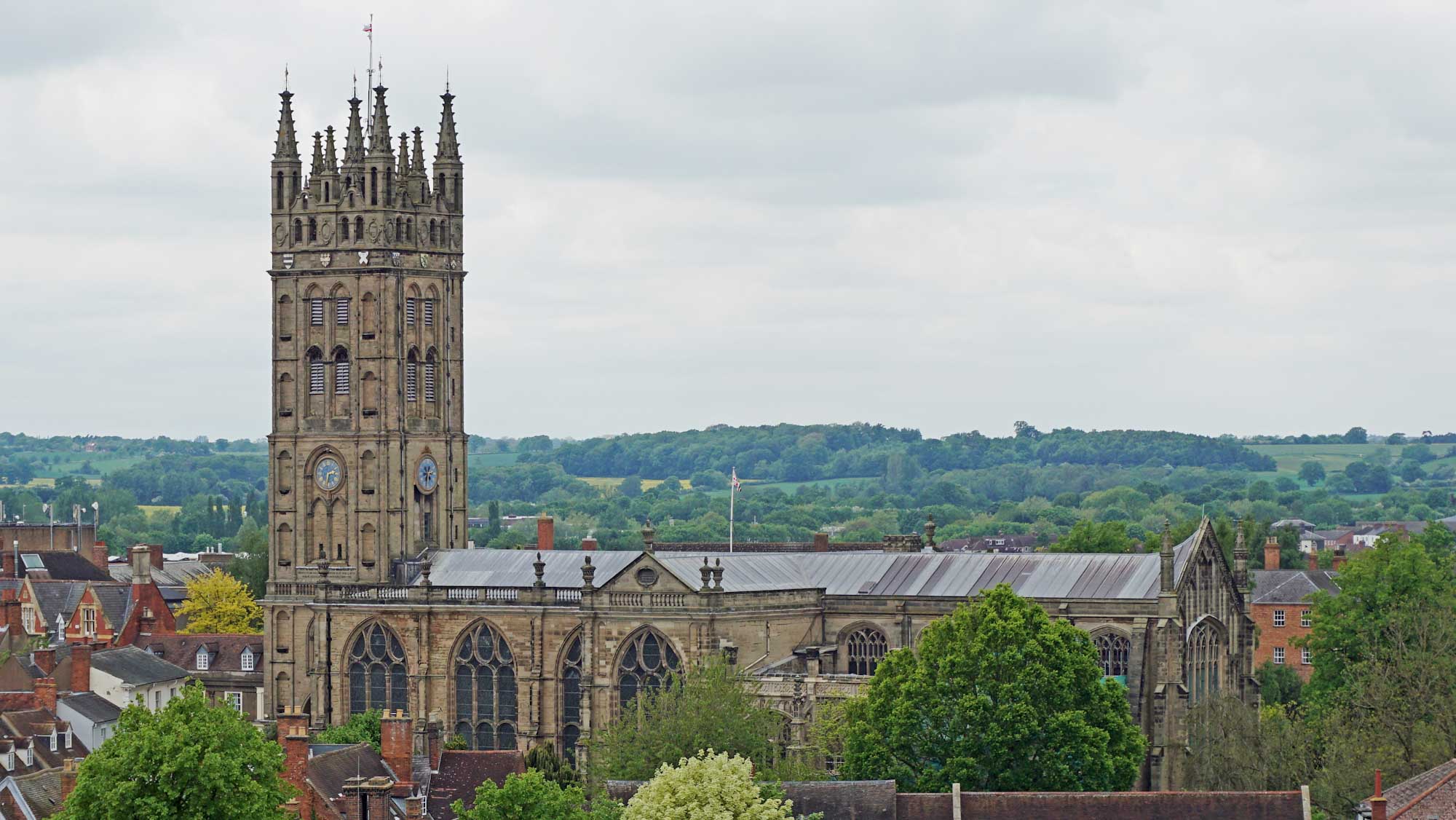 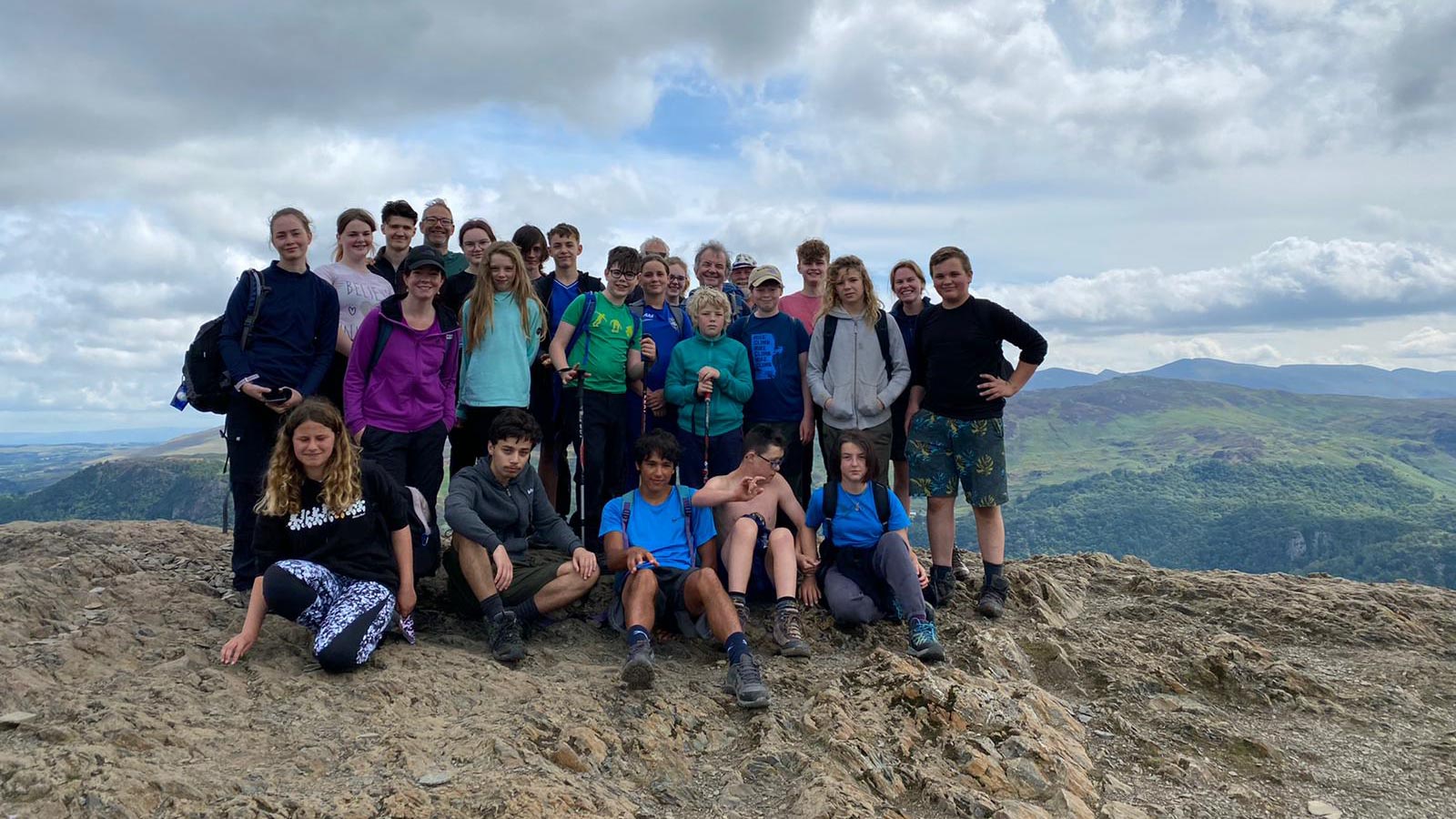