Sport and support for 20,000 young people every week 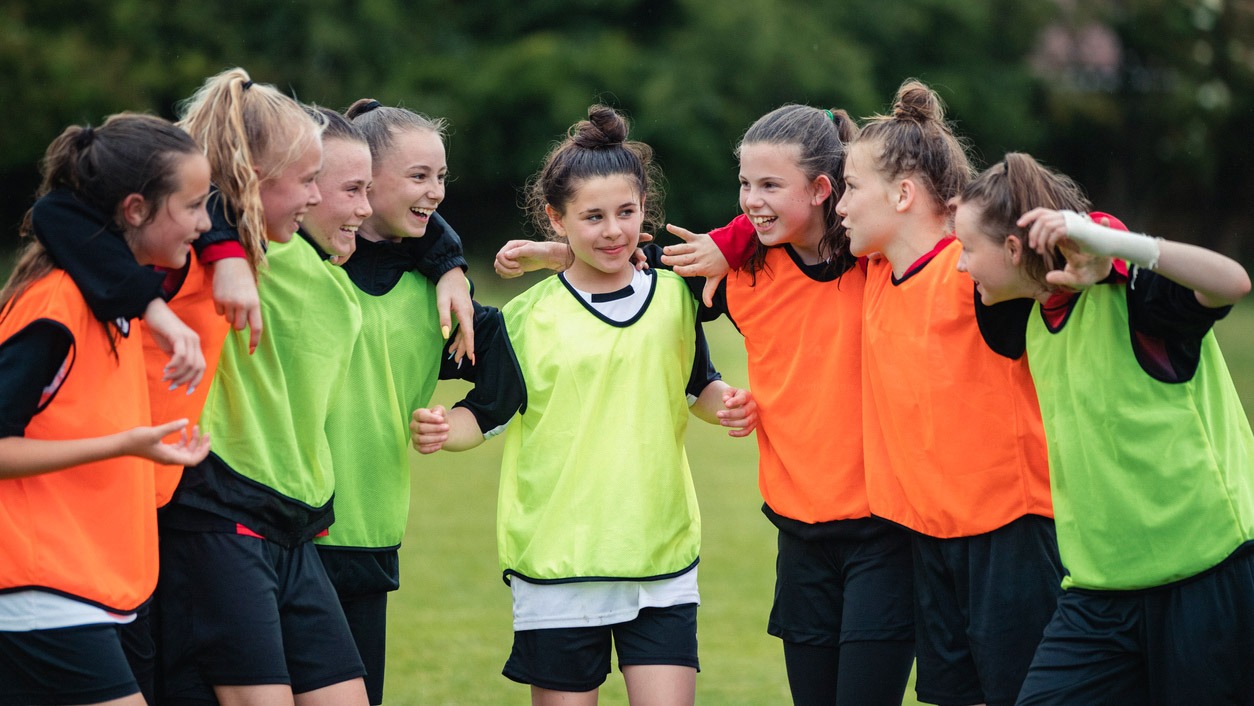 Sport and support for 20,000 young people every week

KICK’s aspiration is to see a generation of young people reach their full potential. The charity supports this through value-driven physical education, street dance, mentoring, and chaplaincy in schools and by training volunteers in local churches to run KICK Academies - football and dance sessions linked to a theme from the bible.

The organisation moved into this arena to tackle the stark challenges facing young people today. There is a growing sense of hopelessness, with a third of young people aged 15 suffering with poor mental health; two million young people without a father figure at home; and 95% of young people not attending church and disconnected from local communities.

KICK wants to give young people new hope, and with the Trust’s support, it is expanding nationally to have a bigger impact on young lives. By the end of 2021, KICK’s work grew from 28 London Boroughs to covering the East Midlands, West Midlands, and the East of England.

KICK’s work in the Midlands reached in excess of 2,000 young people within the first six weeks of establishment, and the organisation hopes to carry on this success when pioneering its work in the North of England from September 2022.

Tamara, a young person in an inner-city school, has struggled with depression. One of the KICK Chaplains has had the privilege to work with Tamara to encourage positive choices and a purpose to life. With the chaplain’s support, raising her aspirations and speaking positively to her about her value to God, Tamara has re-engaged with her education, developed better healthy eating habits, and now has an openness to God, giving her a will to live.

The need for KICK’s support is clear, and requests from schools continue to rise. KICK has a distinct model of work which is making a generational impact for good. The organisation is excited to see the impact as it moves into every region of the UK, giving young people hope for the future and joy in the present.

Chloe Ewen, Grants Officer for Benefact Trust, said: “It’s fantastic to hear about the amazing progress KICK has made over the past year, and the thousands of young people who are receiving vital support every week. We’re delighted to help fund KICK’s expansion nationally, and we can’t wait to see the fantastic things they achieve in 2022 and beyond.” 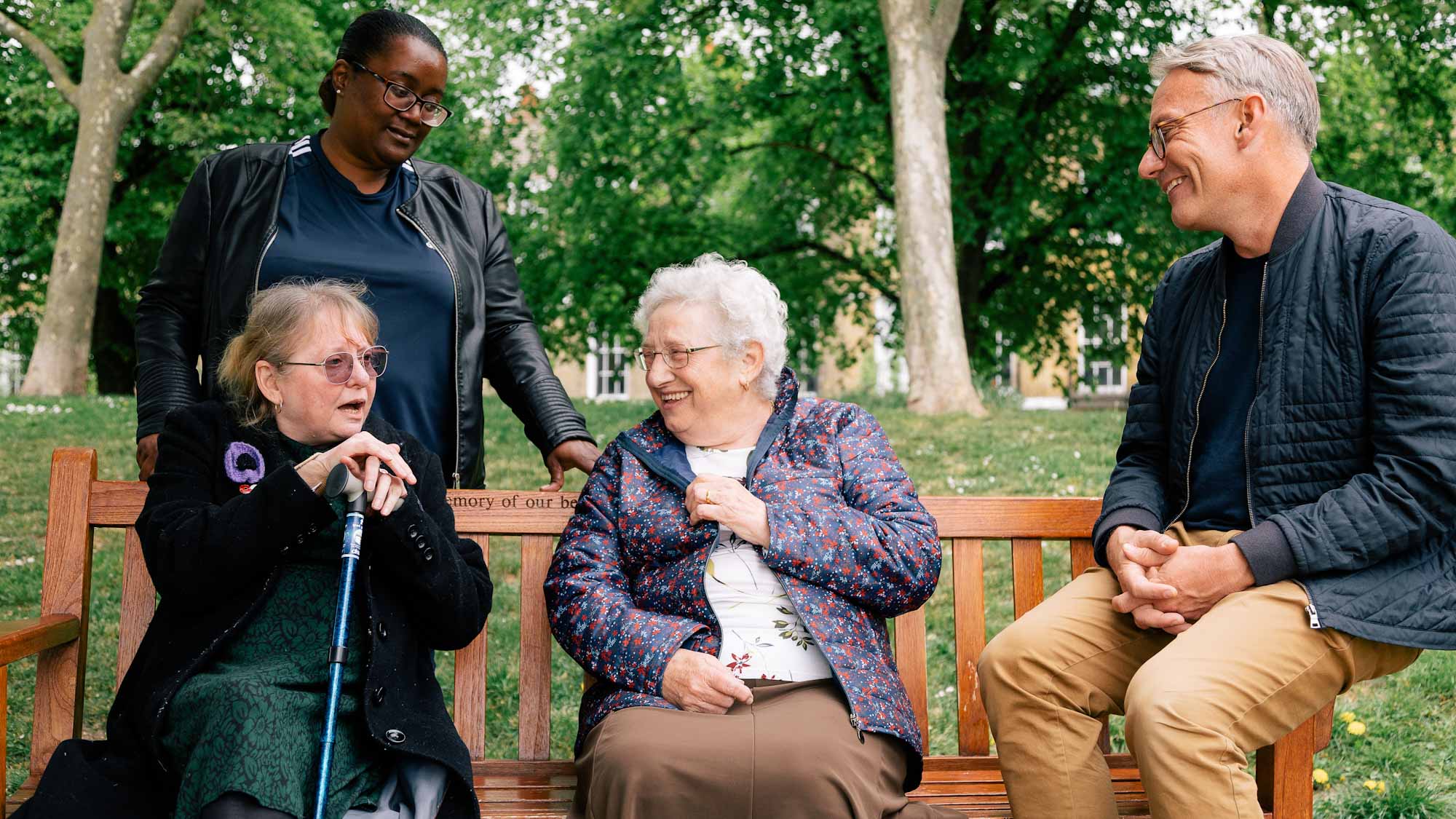 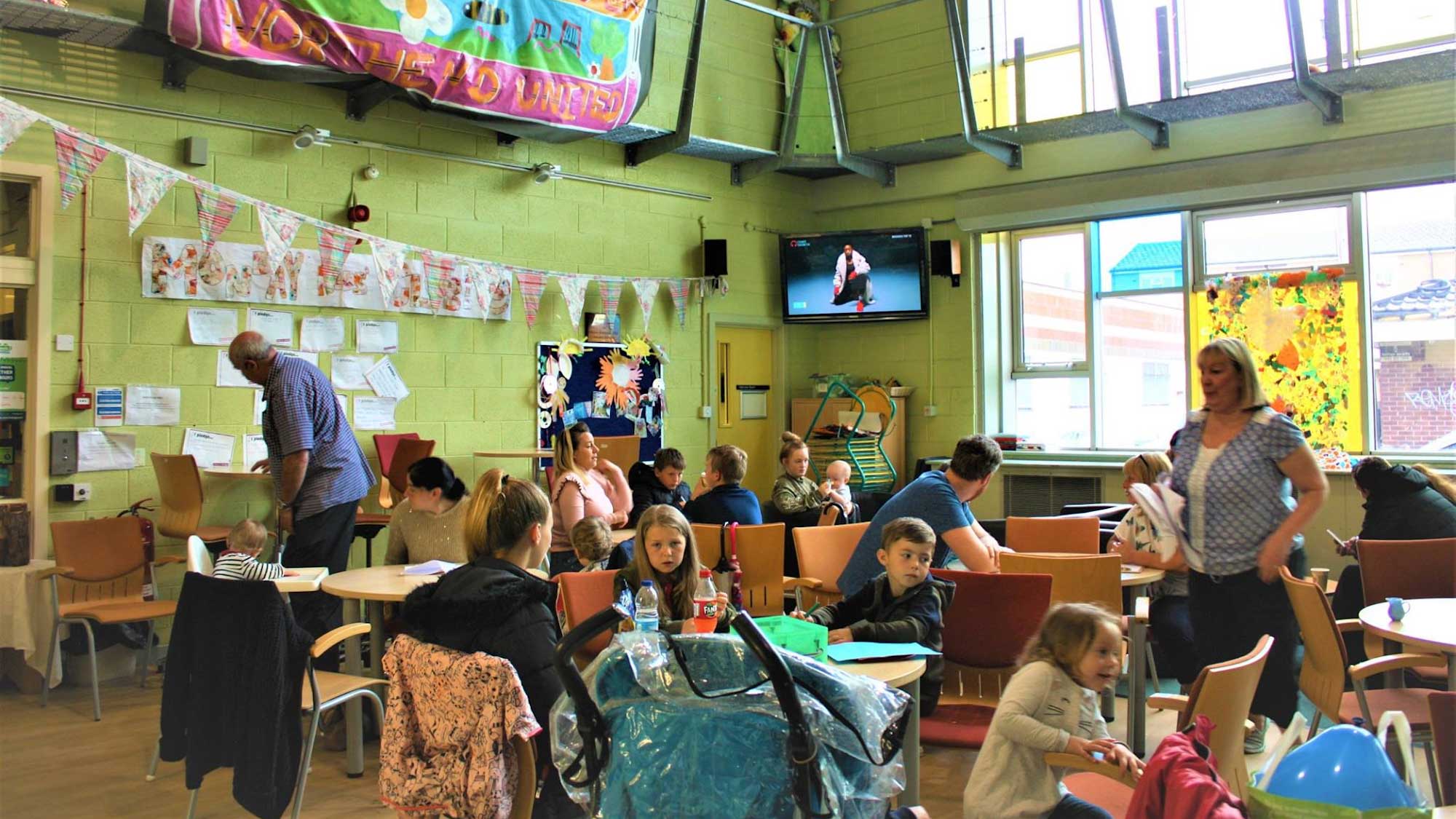 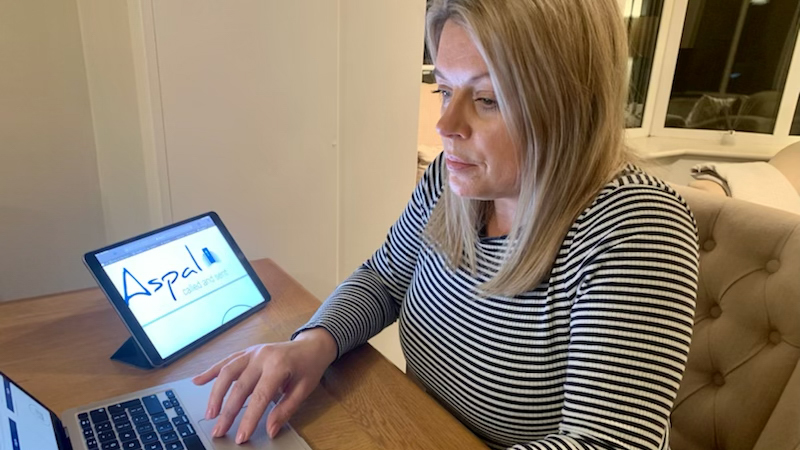 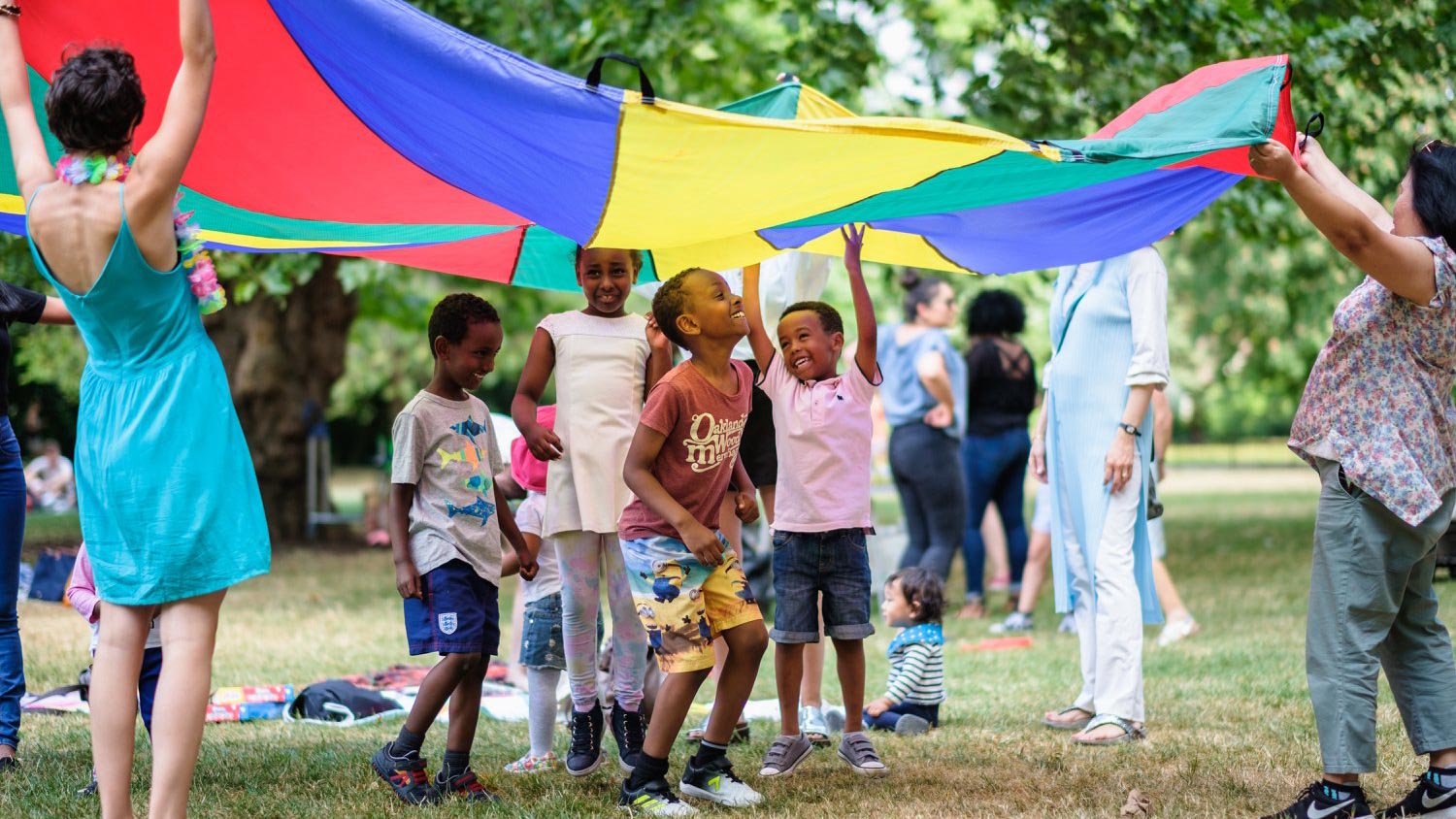