A medieval shrine restored to its former glory 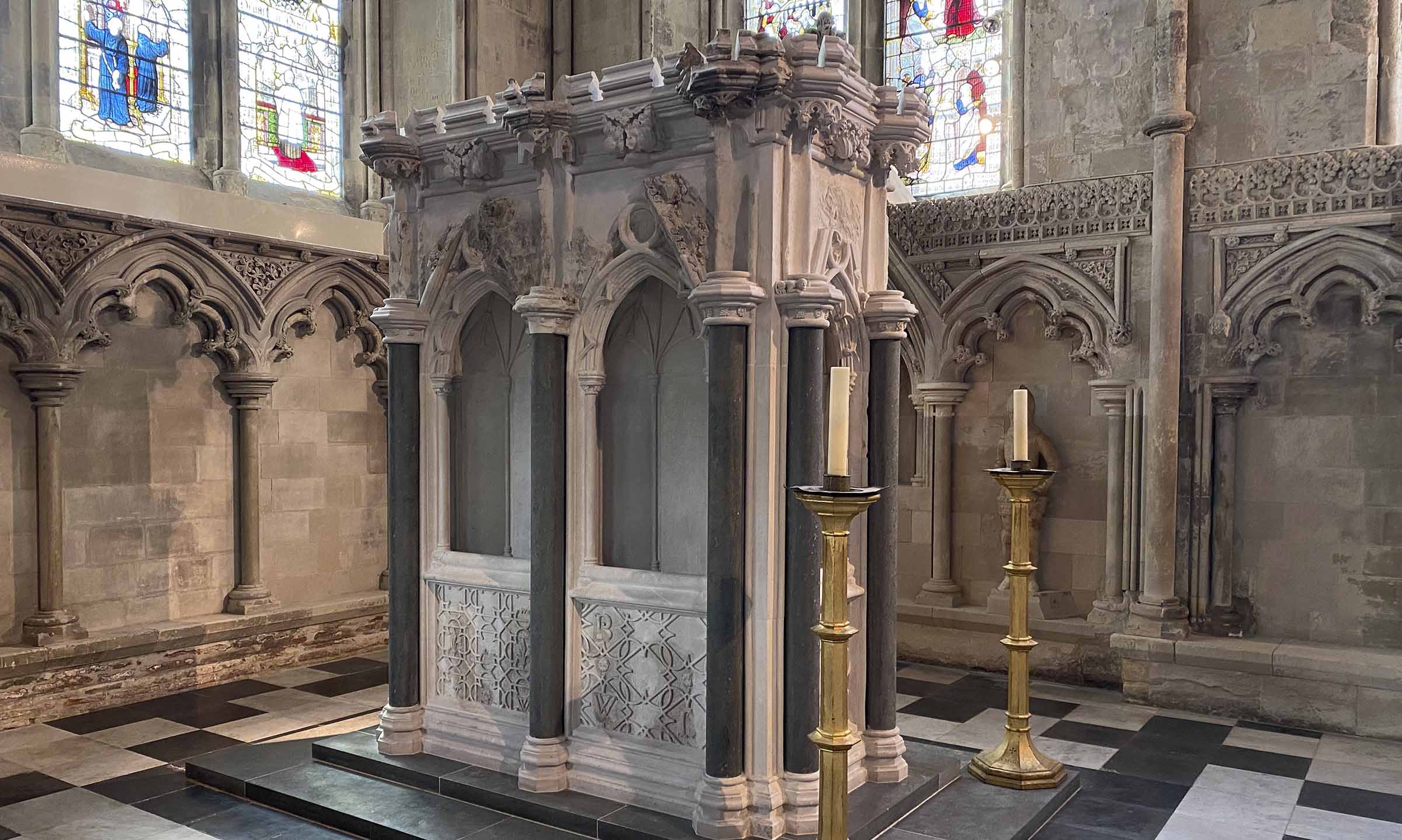 A medieval shrine restored to its former glory

Churches Heritage
Published: 07 June 2021
A recurrent grant from Benefact Trust has supported the restoration of the Shrine of St Amphibalus at St Albans Cathedral – one of only 13 of its kind in Britain!
This summer, visitors to St Albans Cathedral will have the chance to see the medieval shrine of St Amphibalus, which commemorates the priest who is said to have converted Saint Alban, Britain’s first saint, to Christianity.
Located near to the shrine of St Alban, it is the first time in centuries that the cathedral’s two medieval shrines can be appreciated together in their fully restored grandeur. This hasn’t been possible since the shrine of St Amphibalus was destroyed after the Abbey’s dissolution in 1539.
The shrine of St Amphibalus is one of Britain’s 13 medieval pedestal shrines and St Albans is the only British cathedral to house two!
Carried out by a team at Skillington Workshop in Lincolnshire, specialist conservation of the original pieces took place as well as the creation of hand-carved stone by skilled carvers to replace missing sections, before returning to rebuild the shrine in the Cathedral in 2021.
Dr David Carrington, Director of Skillington’s, said: “The St Amphibalus shrine has been a really special project for our team and it is a privilege to have been involved. The preservation of the surviving 14th century carvings, the setting-out to allow restoration of missing sections, and the interpretation and carving of these missing bits in the original spirit and style all presented unique challenges.”
At the outset of the restoration, it was decided that the cathedral only possessed around 55% of the original stone, with small traces of its original paint and gilding visible in places. In order to compliment what already existed, the stone carvers used traditional hand carving techniques on modern clunch stone. The result of this meticulous process resulted in a clever and careful blend of both the medieval and modern stones. 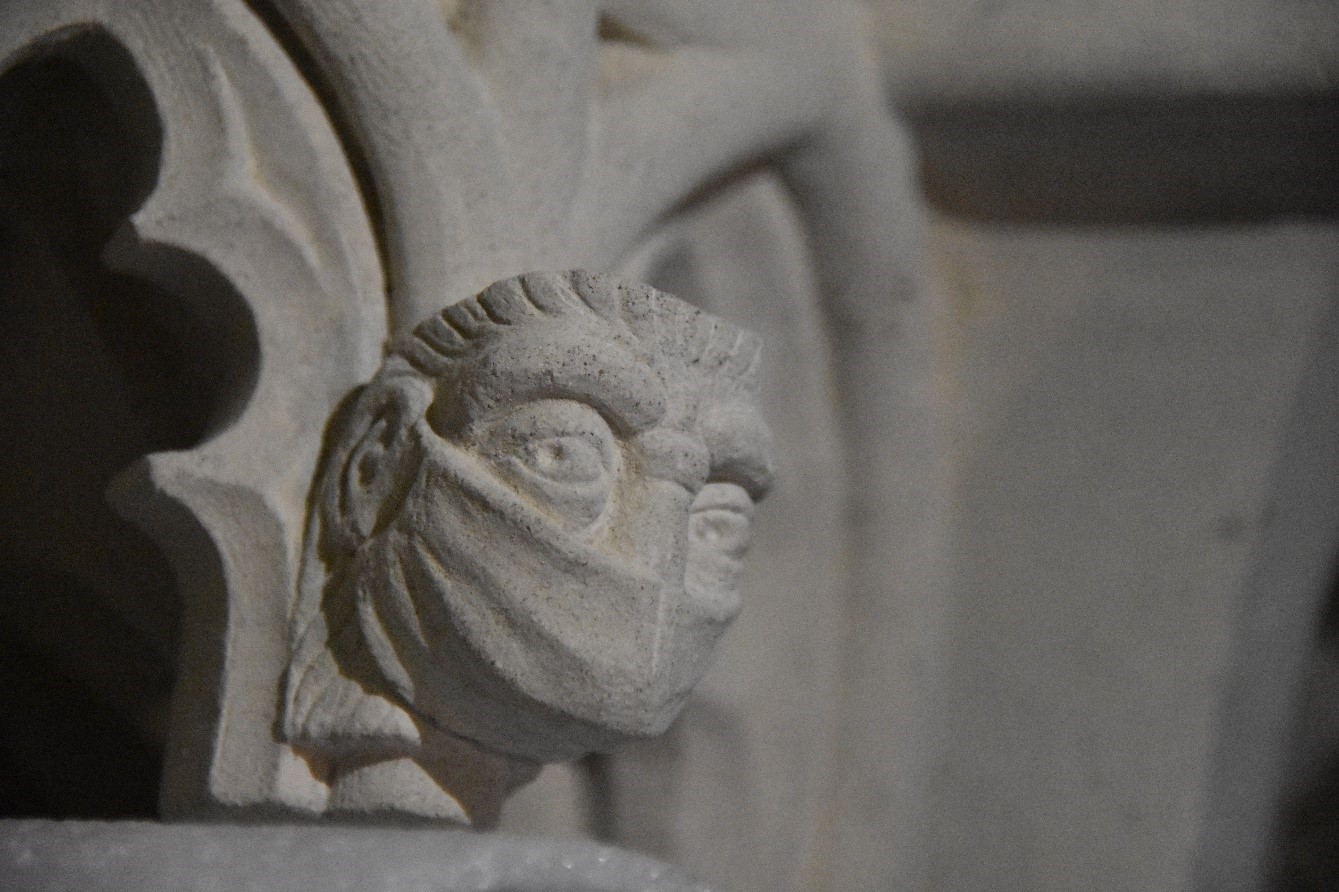 Amongst the range of carvings, visitors will be able to spot a modern addition of a face wearing a face-mask to commemorate the shrine’s restoration project taking place during the pandemic. Medieval masons were the social commentators of the time and their carvings were inspired by life events - today’s craftsmen have continued that tradition.
Remarking on the restoration project, Abi Thompson, Sub Dean, said: “The newly restored Shrine of St Amphibalus creates a fresh focus for prayer, and is a beautiful way to tell part of the story of this extraordinary place to visitors. The masked figure reminds us that the history of St Albans stretches forwards as well as backwards, and pilgrims will be able to mark the latest chapter in the history of this cathedral alongside Amphibalus and Alban, who were there at the very beginning.”
To mark the return of the newly restored shrine of St Amphibalus, St Albans Cathedral will be launching a brand-new pilgrimage route during the annual Alban Pilgrimage weekend on 27th June.
For more information visit www.stalbanscathedral.org. 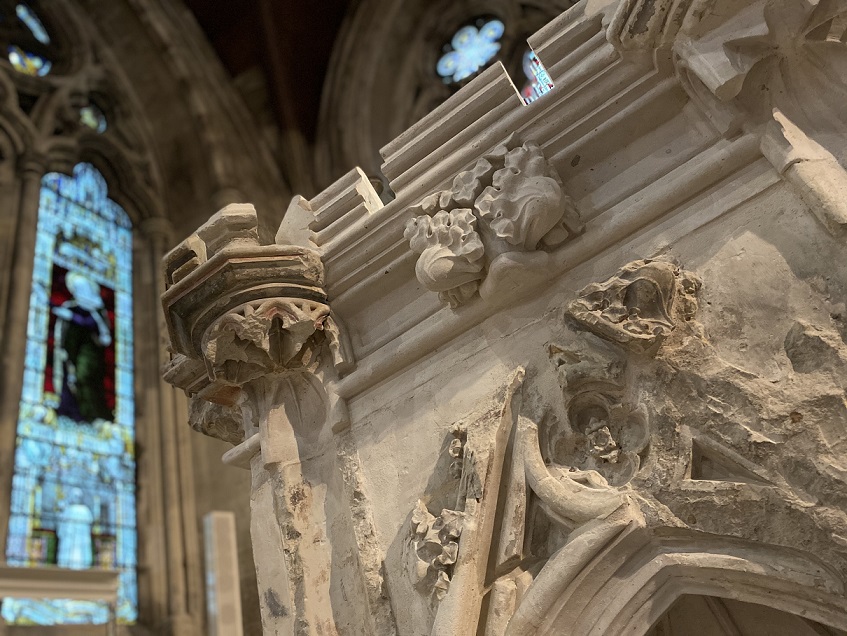 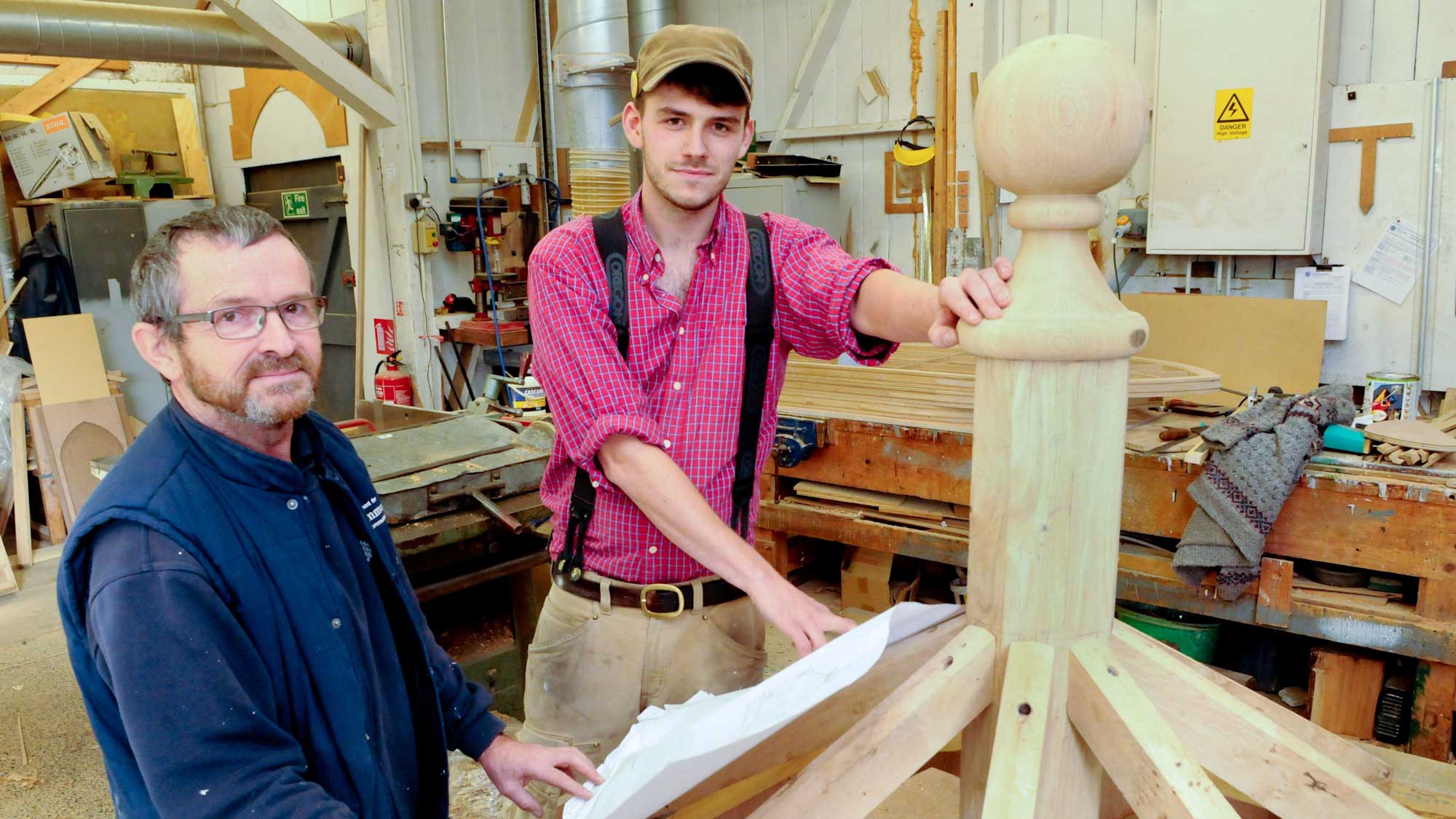 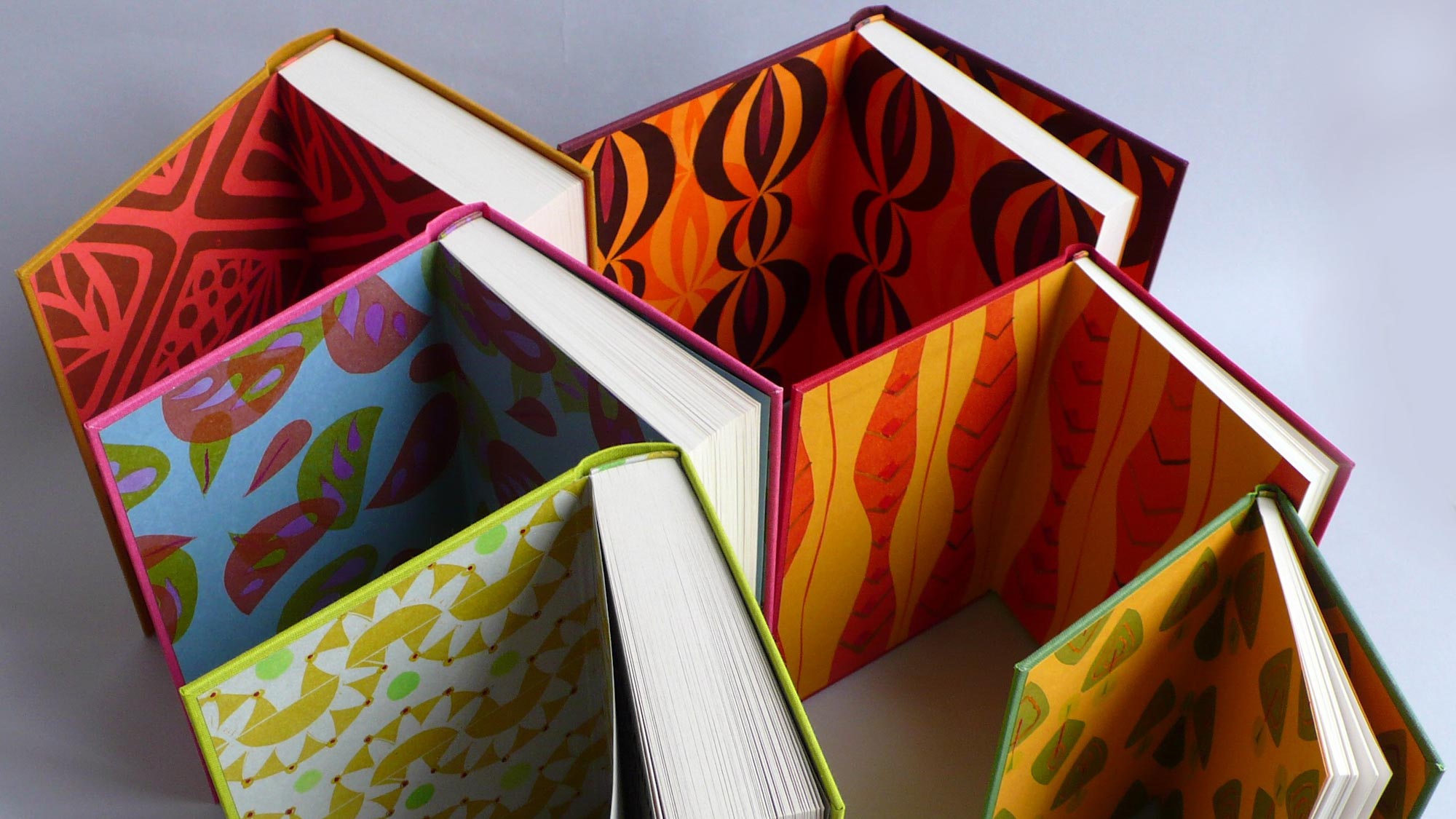 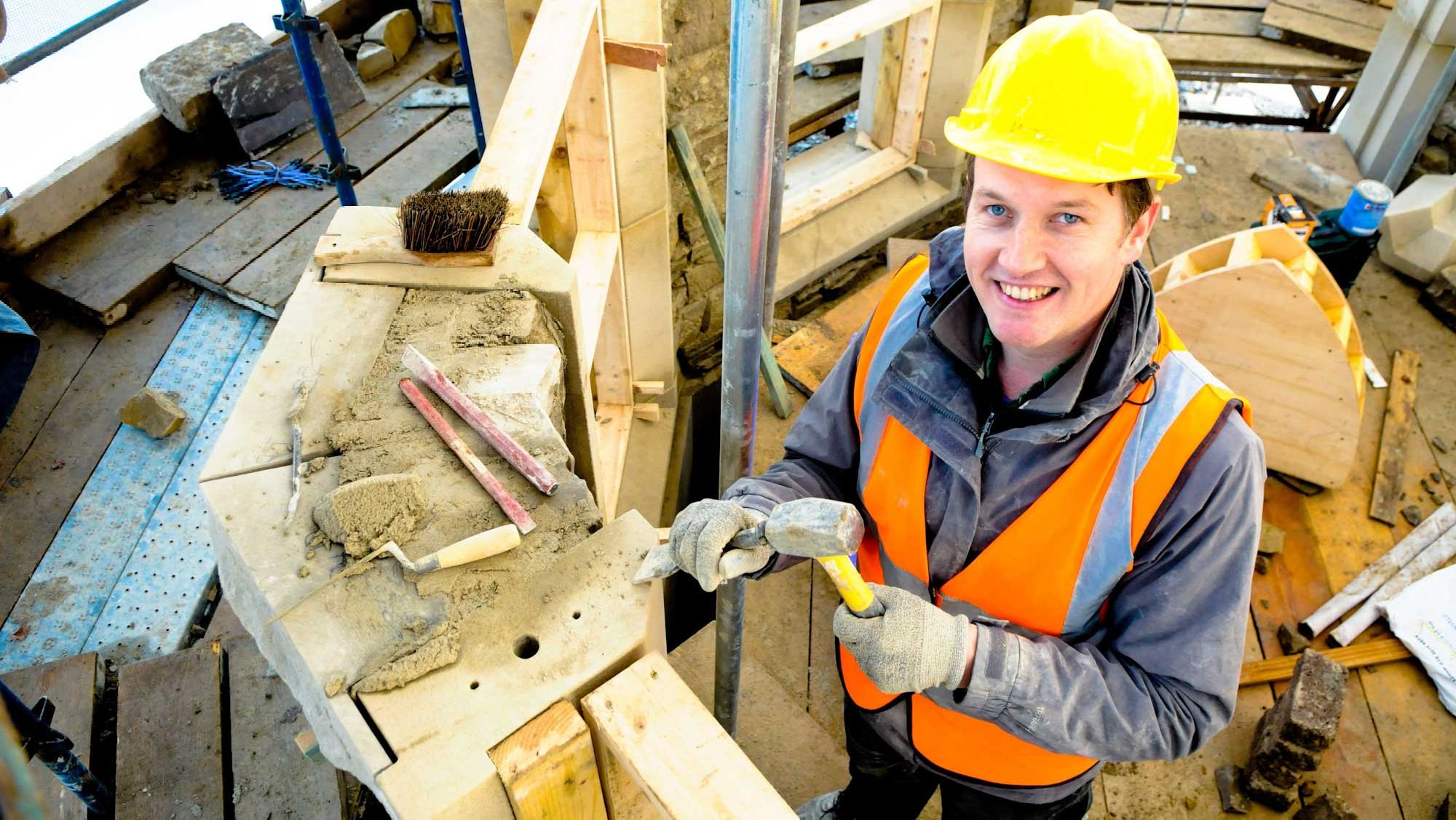 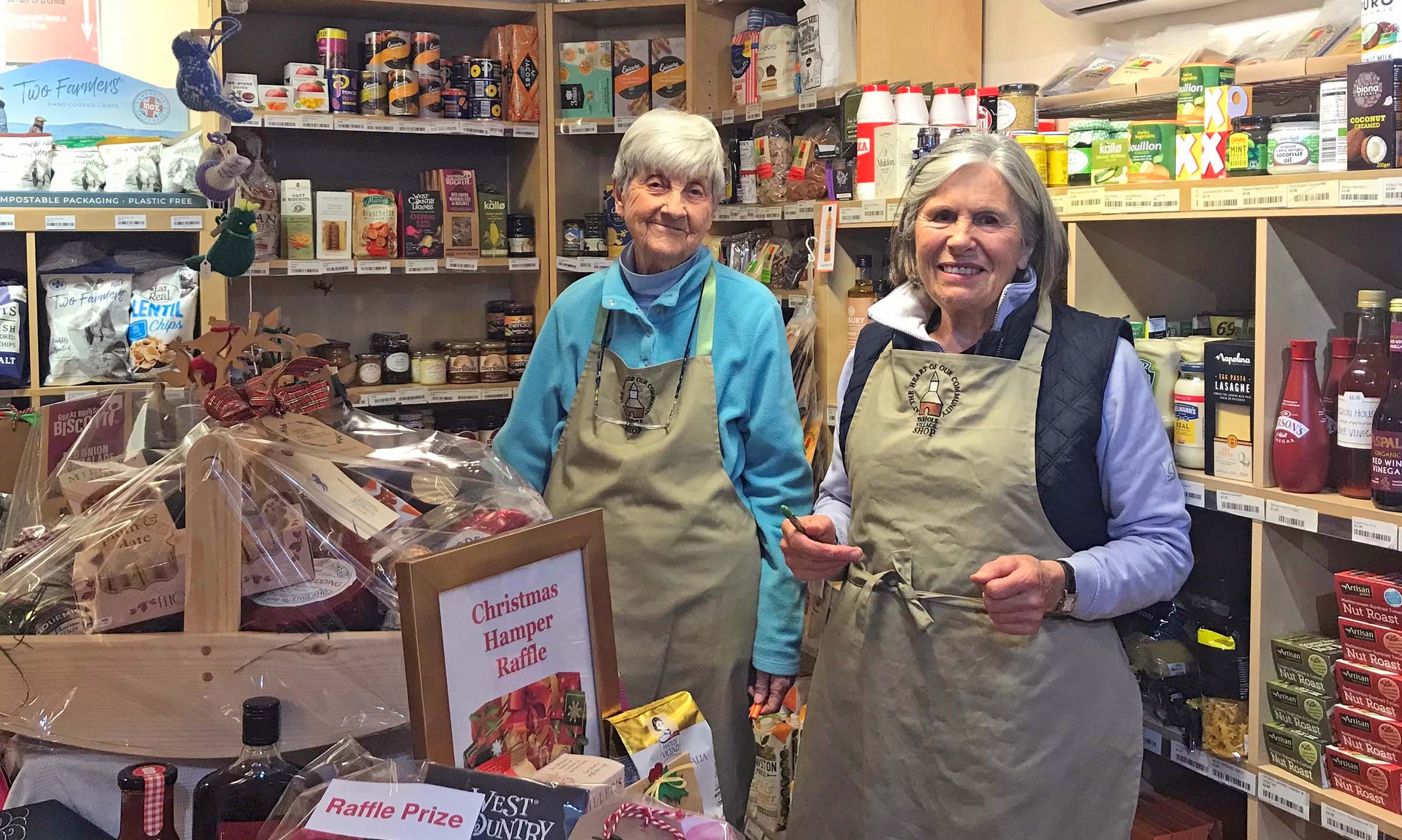