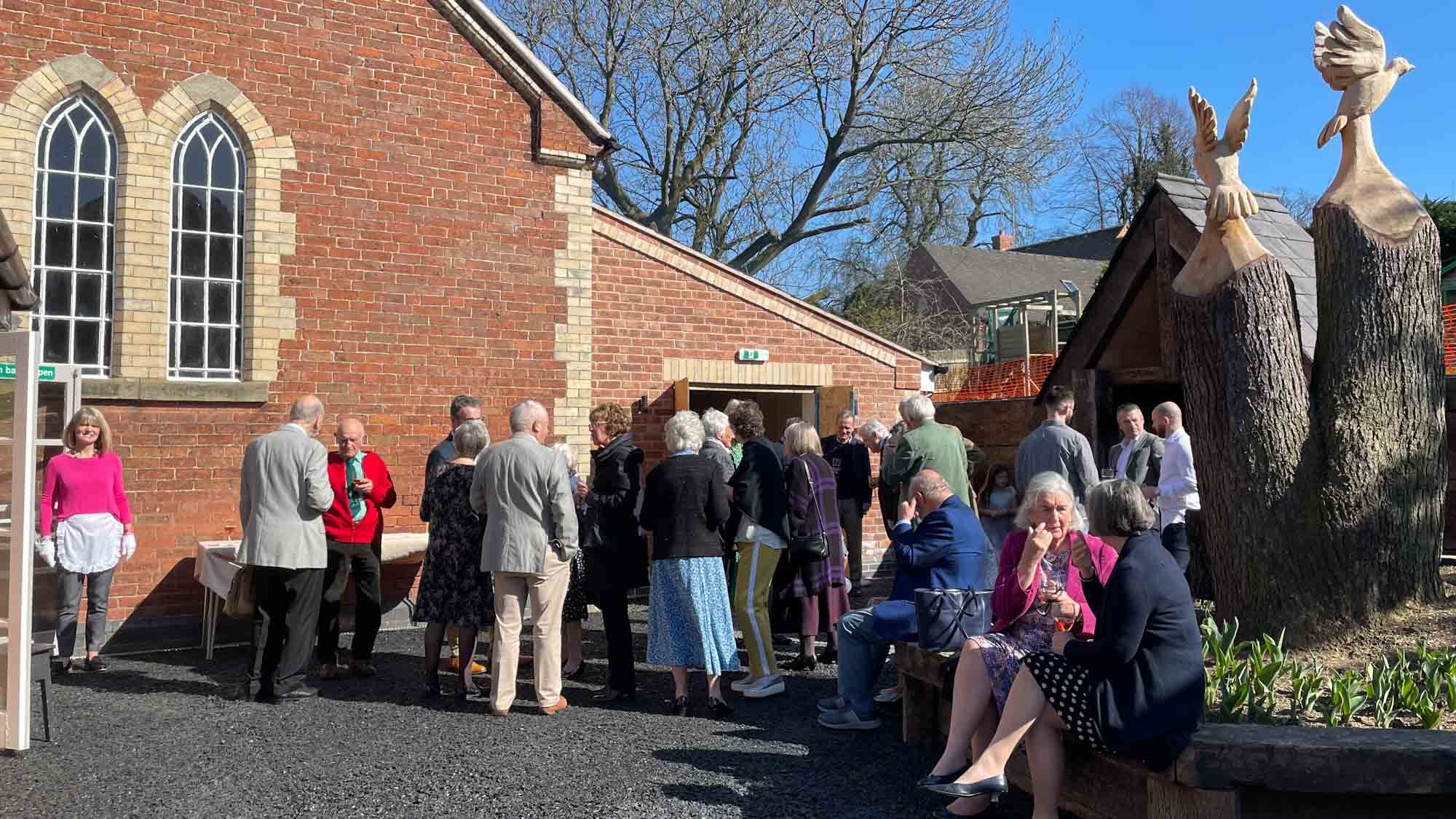 Churches Methodist
Published: 10 May 2022
Funding from Benefact Trust’s Methodist Grants Programme has helped Audlem Methodist Church to replace a dilapidated annexe with a modern community hub.
Audlem Methodist Church is at the beating heart of life in the small Cheshire village. As well as services and Sunday schools, it hosts holiday clubs for local primary school children, a popular book club, regular youth group meetings, coffee mornings – and an annual musical theatre extravaganza which has been pulling in performers and audiences from miles around since 1981.
But while the church itself has been regularly refurbished since it was built in 1863, the adjoining ‘lean-to’ annexe was falling into disrepair. Cracks had appeared in the walls, leading to flooding on a number of occasions. So the decision was taken in 2019 to demolish it and replace it with a modern extension that would be more user-friendly and accessible to all.
Nancy-May Goodwin, a youth worker at the church, said: “The old lean-to was getting increasingly restrictive, and we needed a larger, lighter, airier room which could be used for a variety of activities.
“It was an ambitious plan, and it didn’t help that Covid hit just as we were about to start. That made everything much harder – from raising the funds, to doing the actual building work.
“But after two years of really hard graft we’re nearly at the end of the road – the old building has gone, the new one is in place, and it’s just a question of applying the finishing touches.”
The project as a whole has cost around £230,000 – and Benefact Trust, through its Methodist Grants Programme, was able to help them hit that target with a donation of £27,500.
“We were so delighted when our grant application was successful,” said Nancy-May. “It is not easy to raise these large sums, even with the great support we have had locally, and help from organisations such as Benefact Trust helped us to get over the line.
“As well as replacing the building, it has enabled us to create a space which our youth groups can call their own, as well as a small landscaped garden area which is going to look beautiful in the spring and summer.
“The Parish Council has often held meetings in our church, and we’re looking at using the new room as a modern hub for local people and businesses, with internet, conference, and meeting areas, which is a great way to help raise funds for the church.”
Benefact Trust Grants Officer, Paul Playford, said: “Audlem Methodist Church has been serving its congregation and community for more than 150 years, and as they look to the future we’re delighted to support them in this exciting and innovative project.”
Share
Share on facebook
Tweet
Share on linkedin
Related articles 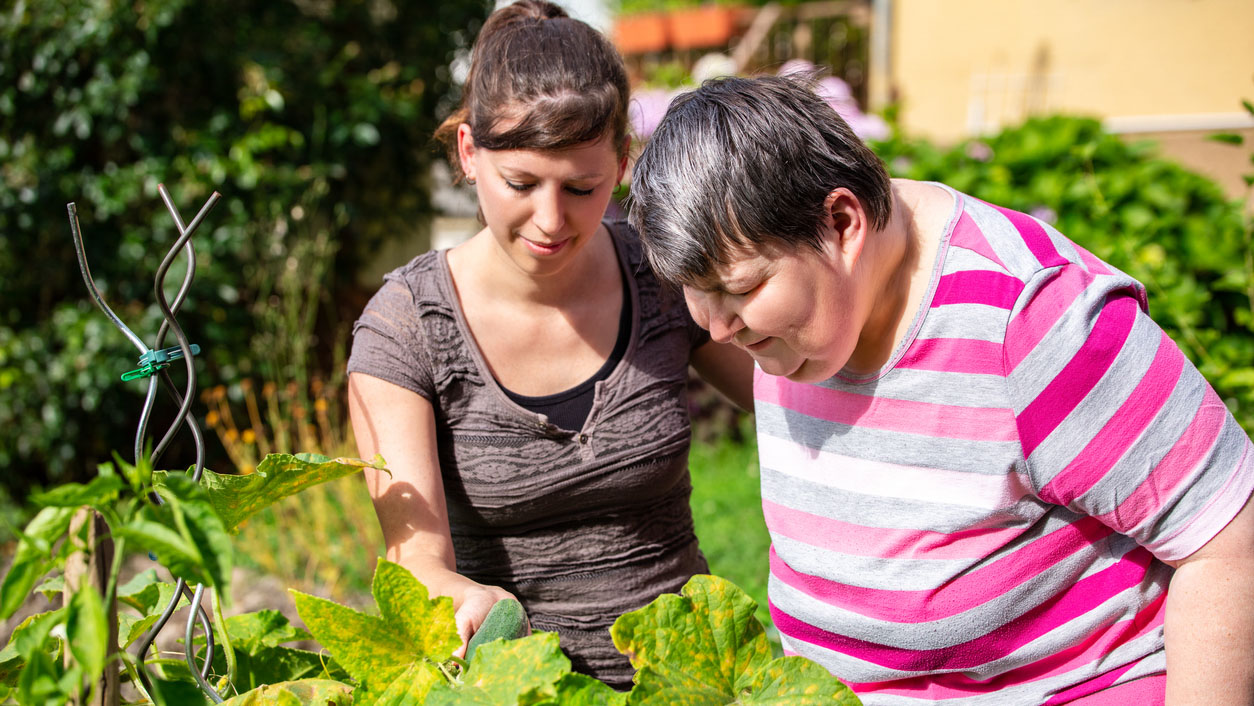 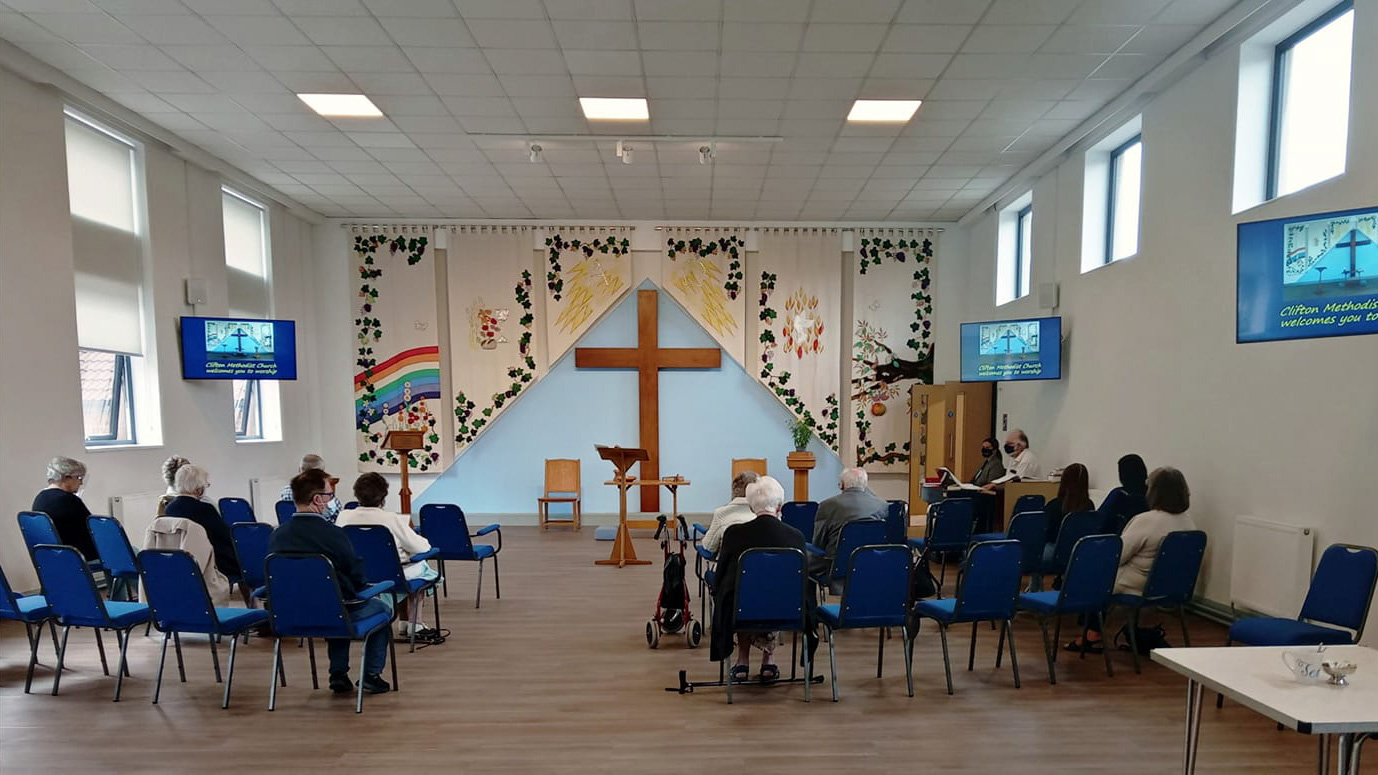 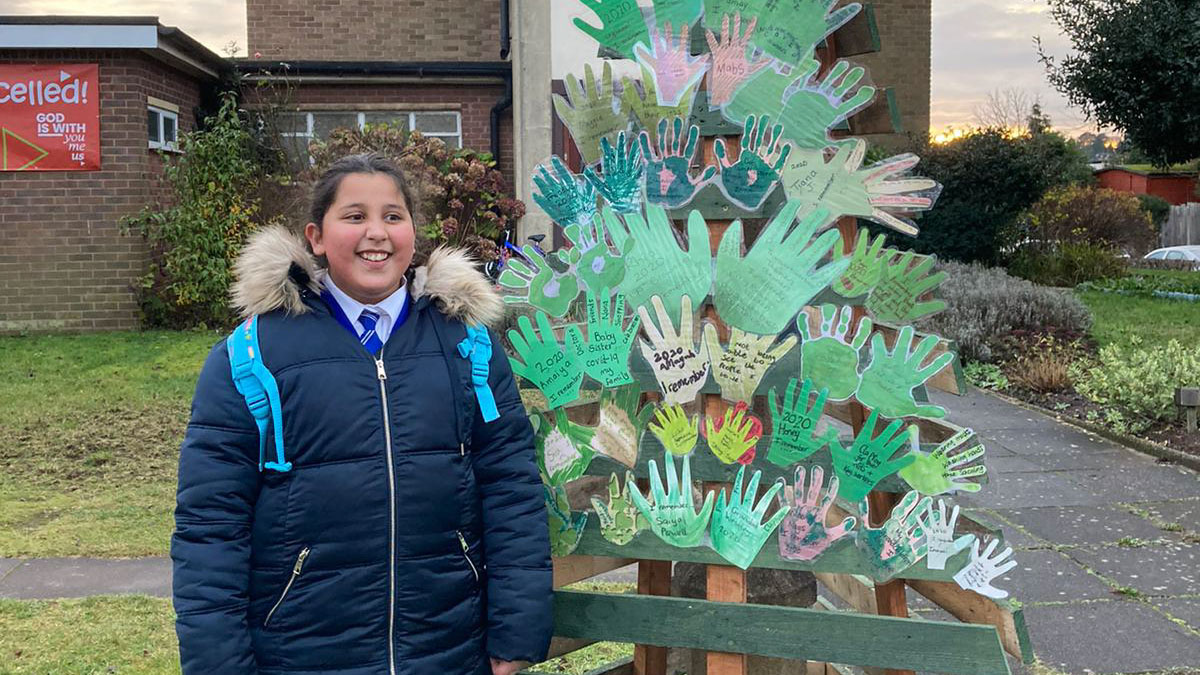