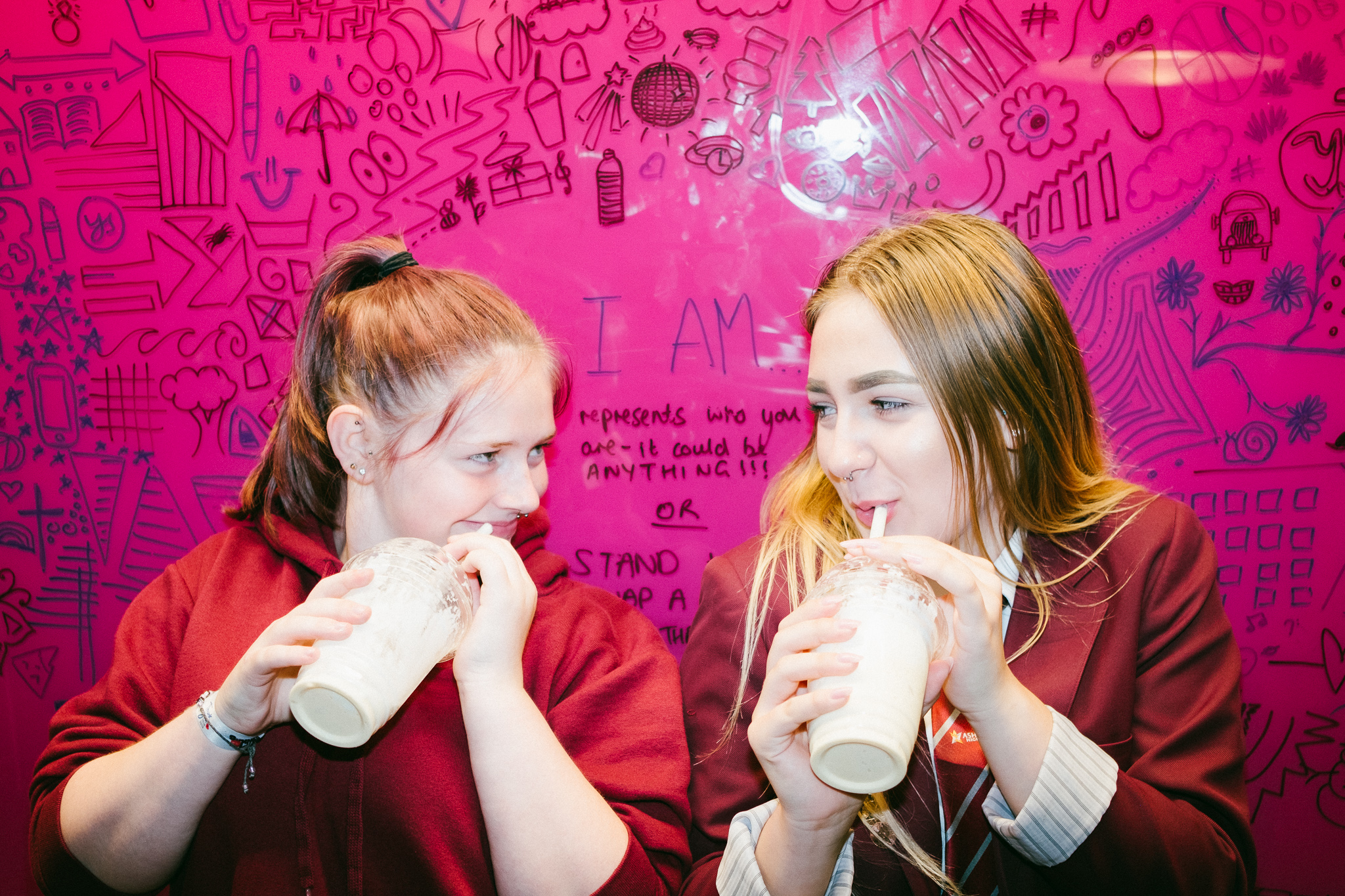 Chris Curtis is the Chief Executive of Youthscape– a charity working directly with teenagers in Luton, not only for their benefit, but to develop approaches and programmes that others can use across the UK. In this blog, he talks about the importance of asking young people what they want before pressing ahead with a project, and shares his top tips for designing a space that will make them feel at home.
Our move into a new youth centre building two years ago gave the team at Youthscape the chance to think about what kind of space young people really want and need. So we did the obvious – we asked them.
It turns out the trick isn’t to ask about what colour the walls should be or which sofa to pick, it’s to get them to talk about what kind of spaces make them feel safe, welcome and comfortable – and why. In a wonderful and eye-opening evening, with our architect in tow, we talked with a group of teenagers about the spaces they already visited and which they liked and hated. Their honesty and insights sent us off in directions we hadn’t expected.
Right at the top of the list was spaces that make young people feel welcome. Not because of how comfortable the seating was (more of that in a moment) but in other more profound ways. A group of young people from Asian backgrounds shared how they would look for ways to see if they would be ‘welcome’ by an admittedly mostly white group of youth workers. One of the ideas from that evening was to commission a series of photos of young people from different ethnic backgrounds (there was fierce but friendly competition to be chosen) and have them as giant posters around the building. Such a simple idea helped communicate that everyone was welcome – you could see people from your background represented when you walked in the door.
Perhaps surprisingly, a lot of younger people felt intimated by loud and large rooms, with music blaring and lots of activity. We created a quiet space as a result – and it’s the most popular room in our drop-in centre.
The kitchen also emerged as an important area for a lot of young people. In most youth centres and churches, you’re not allowed in the kitchen. Only trained adults can handle those knives and forks! And yet, at home, the kitchen is the centre of the house where the family meet – the heart of the home. Keeping young people out of the kitchen sends a subtle but powerful message about what kind of space you’re creating.
It turns out the answer is simple – allow young people in the kitchen! We have a big table and chairs where you can come and make a cup of tea and toast and sit and chat – just like you would at home. We keep sharp knives and other hazards in a locked drawer. It’s as straightforward as that.
When it comes to colours and fabric swatches, we left that to an experienced interior designer. The message from young people was firstly – don’t patronise us with bright bold colours as though painting a feature wall lime green suddenly makes a space ‘cool’. Second, choose furniture that you’d want to have at home – comfortable, soft and welcoming. They hated the kind of furniture that is often used in school and office reception areas – ‘contract furnishings’ is the official term, I think. They’re often in bright colours and ‘modern’ shapes but not the kind of seat you can sink into for an evening.
Perhaps the overall challenge that came from this group of articulate and thoughtful teenagers was to make a space ‘homely’. Think more living room than meeting room. Where rooms needed to be multi-purpose, we found solutions that didn’t compromise the sense of ‘being at home’ that we were trying to create. We put in book shelves, had interesting stuff on the walls (not just a fire notice and an advert for a Zumba class) and spent a little more money than we planned on a decent sound system.
When we bought furniture and fittings, we asked ourselves, will this make the space more – or less – like a home. If it was the latter, we moved on. Who would want a pile of plastic stacking chairs in their living room?
It took several years to raise the funds and carry out the work, but our centre has now been open for two years, and the response from young, and old, has been fantastic. Groups of school students fill the spaces during the day, and in the evening, it becomes a different kind of space for young people to relax and meet together. The endless hours we spent thinking carefully about how to plan the interior have been worth it 10 times over – and the fact that young people keep coming back night after night tells us they helped us get it right. 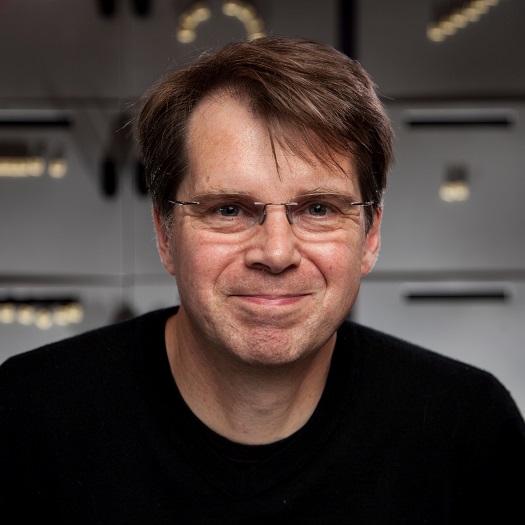 Share
Share on facebook
Tweet
Share on linkedin
“
When we bought furniture and fittings, we asked ourselves, will this make the space more – or less – like a home. If it was the latter, we moved on. Who would want a pile of plastic stacking chairs in their living room?
Chris Curtis
“
Related articles

Welcoming refugees and asylum seekers into your church community

Top tips for managing your churchyard

The benefits of community businesses in places of worship